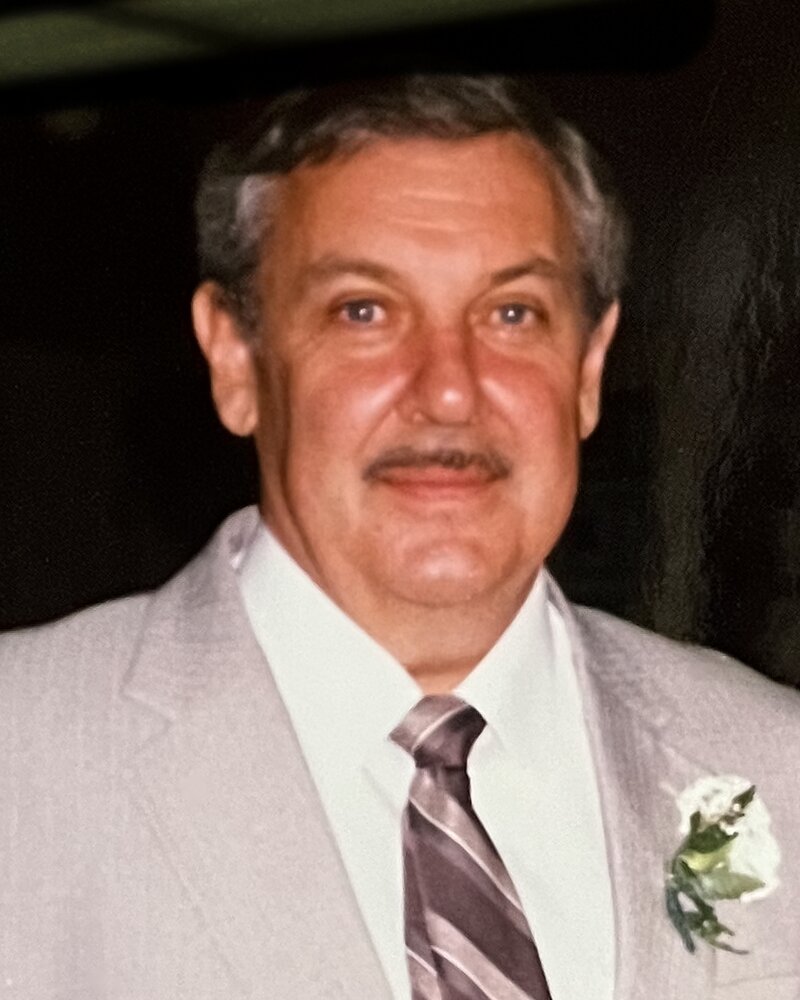 Please share a memory of John to include in a keepsake book for family and friends.
View Tribute Book
It is with great sadness that we announce the passing of our Dad, John Napier Roy of Stellarton, NS. He passed peacefully on December 8, 2022 in Ivey’s Terrace where he lived since spring. Born September 3, 1937 in Stellarton, John was the son of Weldon and Margaret (Peg) Roy. He earned a Bachelor of Arts degree from Mount Allison University where he played varsity rugby. He continued his education with a Teacher’s Certificate and a Masters Degree in Education. John spent most of his career teaching English at NSCC’s Stellarton campus. He was also Administrator of Adult Night School and started the GED program where he helped countless people obtain a diploma and find meaningful employment. Stellarton was John’s home his entire life but it was in Westville where he found the love of his life. John married Noreen Chaulk in 1958 and they remained devoted to each other until her passing in 2014. Together they raised 3 children, John (Jane), Kathryn (Joe Breen) and Barbara (Peter Breen). John was a very proud Dada to his beloved grandchildren, Ellen, Joanna, Craig, Jenny and Laura who he loved reading to, taking for walks to look for birds, and having them help in his gardens. John’s vegetable garden was large enough to feed a small town and his flower beds included 100 rose bushes of all varieties. John was an avid athlete and enjoyed playing softball, hockey and basketball well into his 50’s. He was also a dedicated coach of the high school rugby team and minor hockey. Inevitably, most conversations turned into an opinionated sports commentary. John was a quiet, unassuming man who was happiest when he was with his family, including his great grandchildren Sophia and Jack Comeau. He will be missed by all of us. Besides his parents, John was predeceased by his loving wife Noreen, sister Mary and brother David. We wish to thank the kind staff at Ivey’s Terrace, Dr. Elliot of NS Continuing Care, and the Aberdeen Hospital’s 5th floor unit for taking such good care of our Father. As per John’s wishes his memorial will be private. Should you wish to make a donation in his memory, we would suggest Jumpstart Canada that helps children access sport. www.angusfuneralhomes.com

Should you wish to make a donation in his memory, we would suggest Jumpstart Canada that helps children access sport.
Online Memory & Photo Sharing Event
Online Event
About this Event