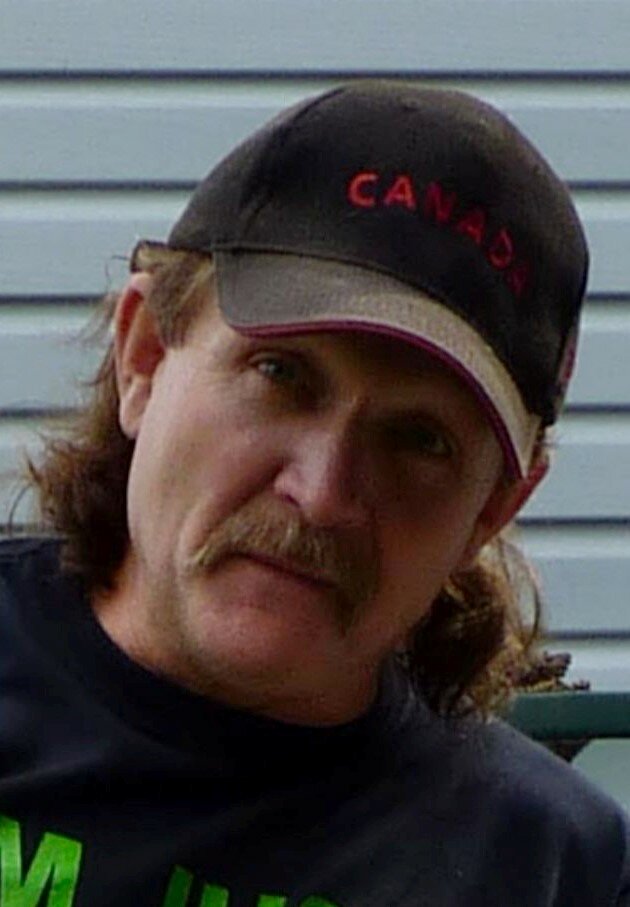 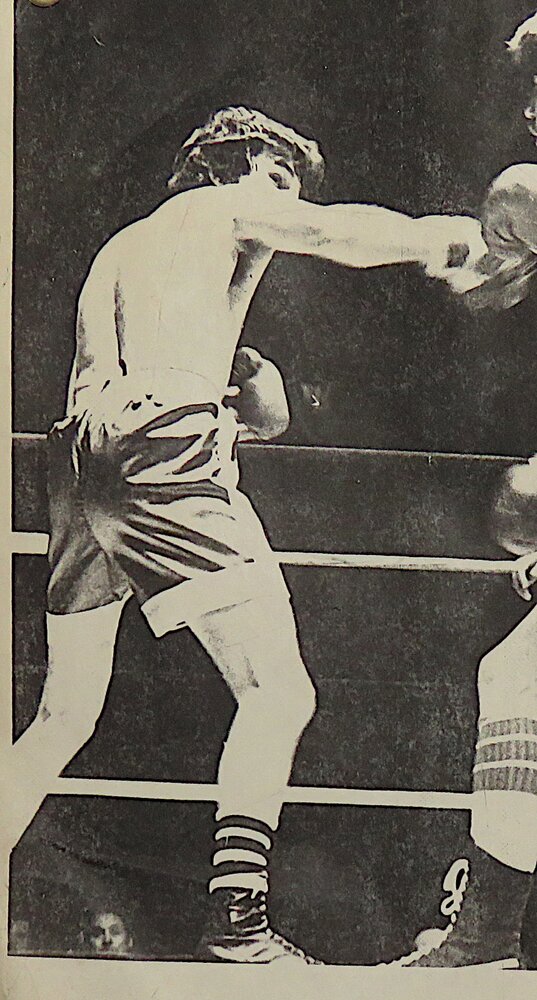 Please share a memory of Brian to include in a keepsake book for family and friends.
View Tribute Book
Brian Cecil Linthorne, aged 69, of Foster Avenue, Stellarton, passed away suddenly at his home on Saturday, August 13, 2022. Born in New Glasgow, he was a son of the late Helen (MacNeil) Linthorne Geddes and the late Walter Linthorne. Brian was a retired welder, a member of the Boilermakers local 73. Brian loved life and in his younger years spent time training and competing as a boxer. After his years as a boxer, Brian enjoyed exercise of all kinds, rollerblading, playing pickup hockey and skating at the Stellarton Memorial rink or wherever there was available ice. He enjoyed all forms of competition whether playing cards, darts, washers or tabletop hockey, he was always out to win. Brian loved spending time at the camp, hunting, fishing, swimming or just hanging out. He continued to bike and walk up until his final days. He spent many nights watching hockey, especially his team, the Montreal Canadiens. He also enjoyed music and strumming the guitar. Most of all he loved his family, a picture of his late mother was his Christmas tree angel since her passing in 2018. He loved spending time with his children, grandchildren, and friends. Brian is survived by and will be missed by his children; daughters, Morgan Linthorne and Tracy Bere; and his son, Jeremy Allard. Also survived by brothers Pete, Darrell (Connie), and sister Helen (Steven) Doucette, and grandchildren, Reese, Abel, Connor, and Abby, and many nieces and nephews. He was predeceased by his mother, Helen (MacNeil) Linthorne Geddes; father, Walter Linthorne; brothers, Wallace, Bernie, James (Bo), Joseph, and stepfather Eldred Geddes. Cremation has taken place. Visitation will be 2-4pm and 7-9pm on Saturday August 27 at the H.W. Angus Funeral home, New Glasgow from where a memorial service will be held at 2pm on Sunday, August 28 followed by a celebration of life at the Stellarton Legion from 3 to 5pm. In lieu of flowers, donations in the memory of Brian may be made to his family. angusfuneralhomes.com
Saturday
27
August

Look inside to read what others have shared
Family and friends are coming together online to create a special keepsake. Every memory left on the online obituary will be automatically included in this book.
View Tribute Book
Share Your Memory of
Brian
Upload Your Memory View All Memories
Be the first to upload a memory!
Share A Memory
Send Flowers