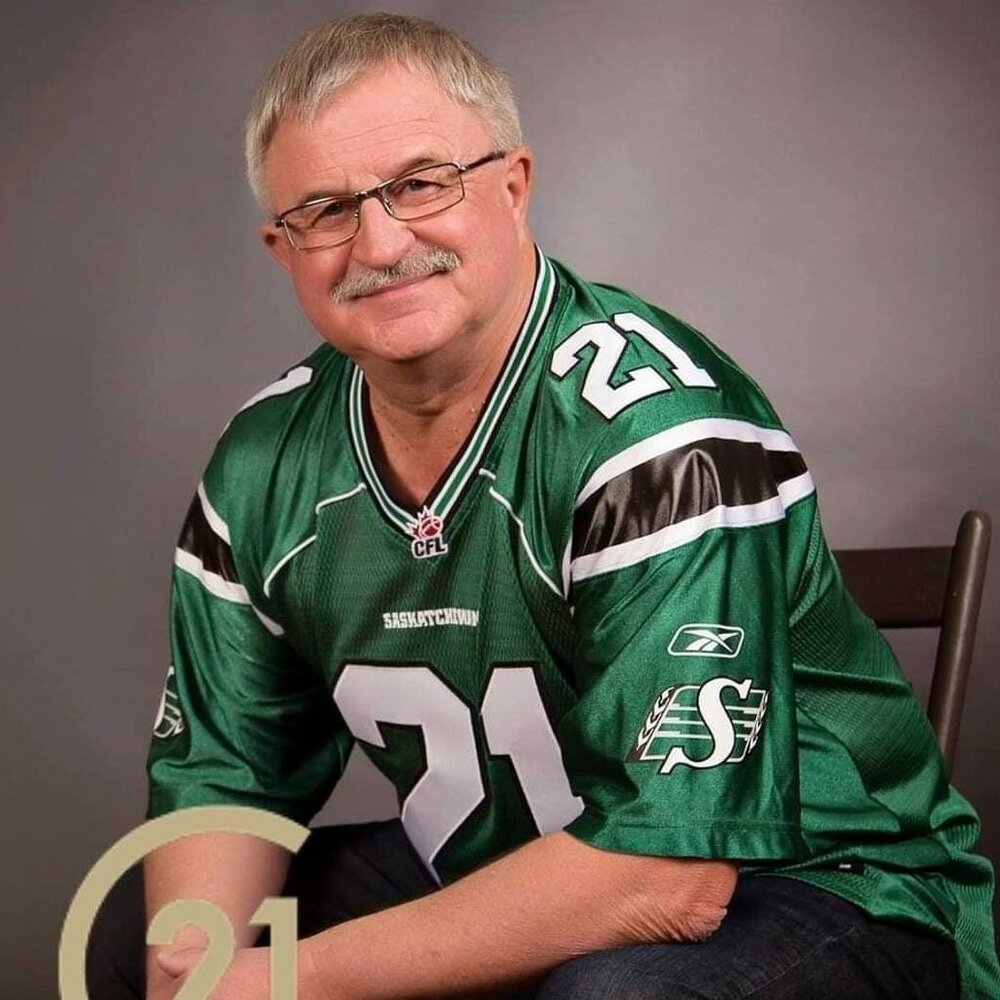 Please share a memory of Ian to include in a keepsake book for family and friends.
View Tribute Book
Fraser Ian Johnston July 20, 1953 - February 14, 2022 MacLellan’s Brook, Regina Saskatchewan Ian was a wonderful Dad to Leah and Candice. He was born in MacLellan’s Brook, Pictou County, the son of the late Garfield and Agnes Johnston. Ian had a very successful career in Real Estate with Century 21, Regina Saskatchewan. He held executive positions in Real Estate organizations. He loved hosting football afternoon parties. He loved to travel and he especially enjoyed an extended ride on his Harley Davidson. He was an active volunteer and fundraiser for many community projects. He was also a faithful member of St. John’s Presbyterian Church, McLennan’s Mountain. Ian retired in early 2021 and returned to MacLellan’s Brook where he lived in the family home, where he spent his early years. Ian leaves to mourn in addition to his daughters Leah (Ron) and Candice, his grandsons Jordan and Carter, his sister Christine, his brothers Scott (Corinne), Grant (Marion), sister-in-law Jeannie, and numerous nieces and nephews. In addition to his parents, Ian was predeceased by his brother Murray, sisters-in-law Sheila and Dorothy, brother-in-law Calvin, and nephew Dale. A memorial service will be held at a later date. Donations in Ian’s memory can be made to St. John’s Presbyterian Church, McLennan’s Mountain, or to a charity of one’s choice.
Friday
29
July

Donations in memory of Ian may be made to St. John's Presbyterian Church , McLennan's Mountain or to a charity of one's choice

Look inside to read what others have shared
Family and friends are coming together online to create a special keepsake. Every memory left on the online obituary will be automatically included in this book.
View Tribute Book
Share Your Memory of
Ian
Upload Your Memory View All Memories
Be the first to upload a memory!
Share A Memory
Send Flowers