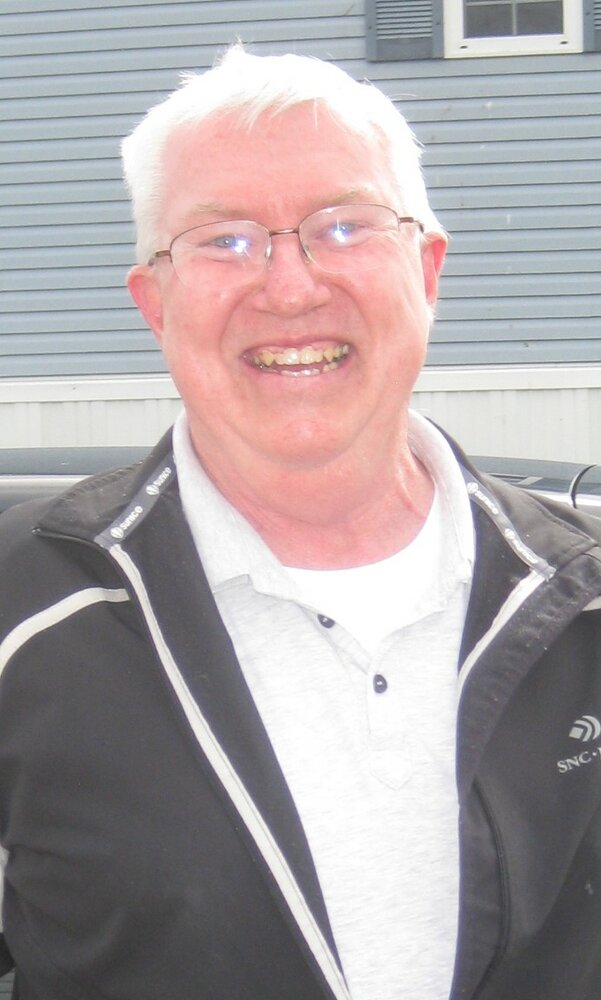 Please share a memory of Gary to include in a keepsake book for family and friends.
View Tribute Book
It is with much love and memories that we announce the passing of our brother and uncle following a brief illness in the Halifax Infirmary on December 3, 2021. Gary was born in New Glasgow, and raised in Ontario and Stellarton. Gary graduated from NSCC as a draftsman. Gary took great pride in his work with C.J. MacLellan in Antigonish for over 40 years. Previous to that he worked for Bill West Architects in Hopewell for a few years. Gary is survived by his sisters Sharon and Sherry (Eric), his nieces Corey (Chantal Goguen) and Lauren (Kyle Vye) and his brother-in-law Dalton Ferguson. He is also survived by what we called his extended family in Antigonish of workmates and friends who were always there for each other. Gary enjoyed travel by car, train and plane throughout Canada, the USA and Great Britain. He was also the one who said I’ll go or take you anywhere friends and family had to go. He was always taking pictures. He enjoyed skiing for many years and was always ready to head away to the Toronto Blue Jays games in Toronto. Gary was a private person in many ways but with a generous and huge heart. He was predeceased by his parents Gerald and Gene (Eastwood) Hadfield. As per Gary’s Wishes there will be no visitation or funeral service. Burial will take place in Brookside Cemetery, New Glasgow. Donations in his memory my be made to a charity of your choice. www.angusfuneralhomes.com

Donations in memory of Gary may be made to a charity of your choice.
Online Memory & Photo Sharing Event
Online Event
About this Event

Look inside to read what others have shared
Family and friends are coming together online to create a special keepsake. Every memory left on the online obituary will be automatically included in this book.
View Tribute Book
Share Your Memory of
Gary
Upload Your Memory View All Memories
Be the first to upload a memory!
Share A Memory
Send Flowers