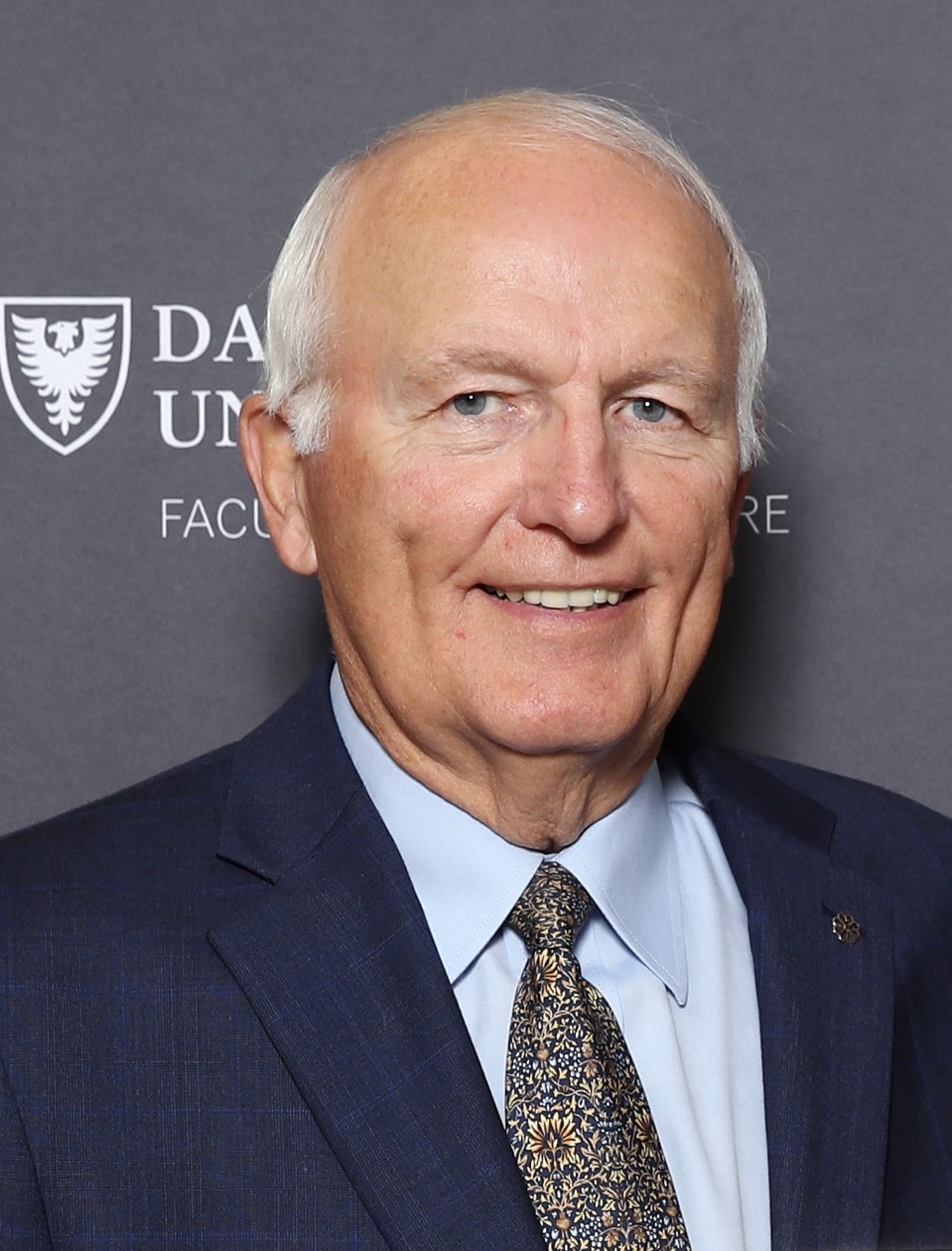 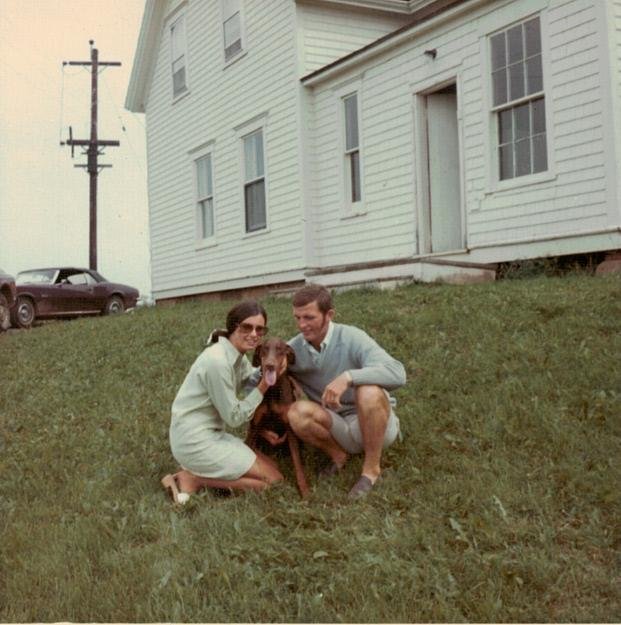 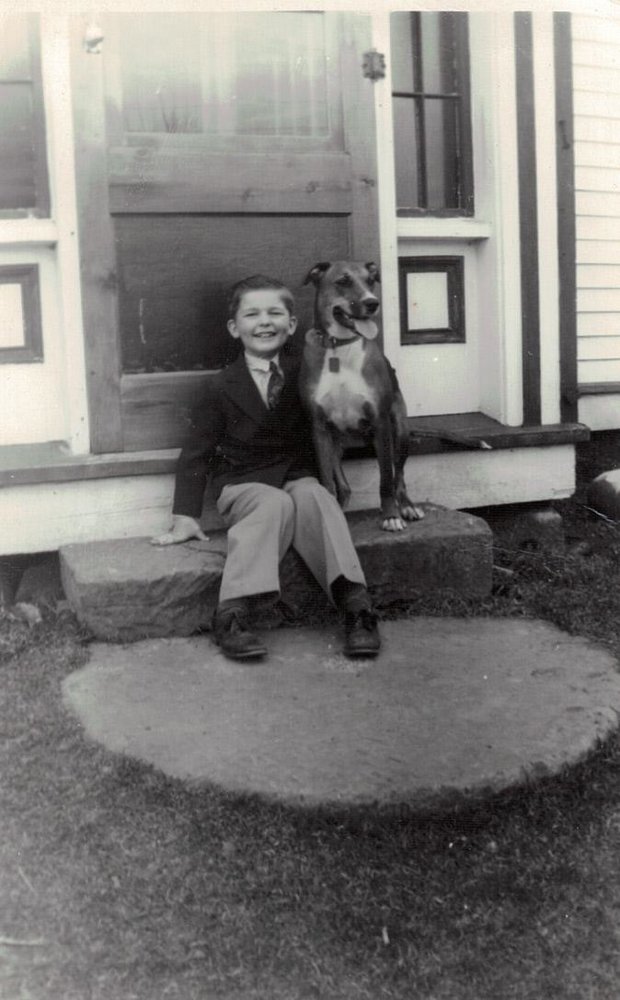 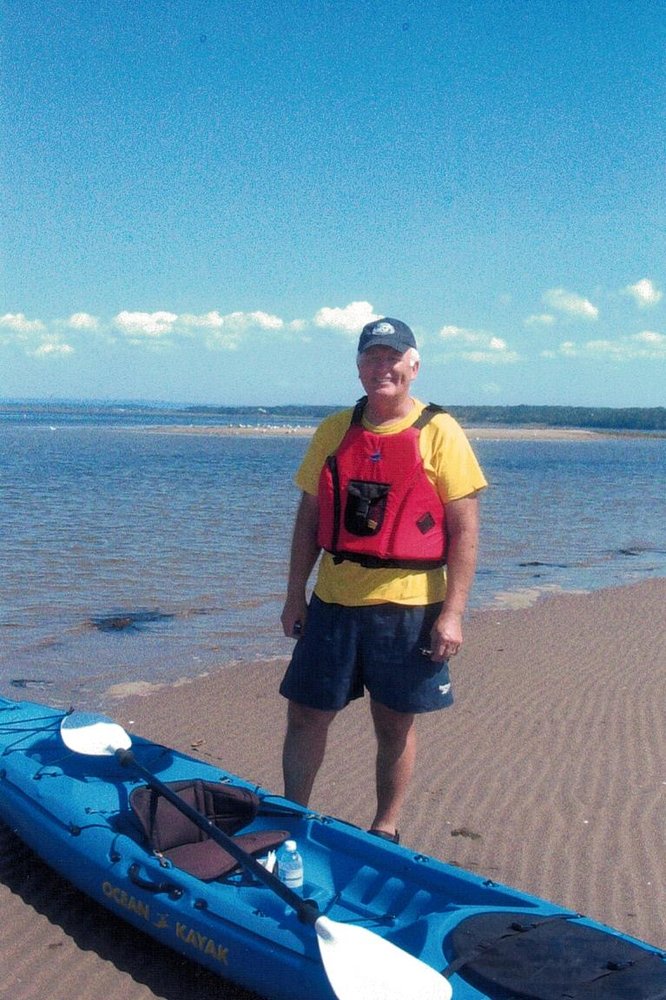 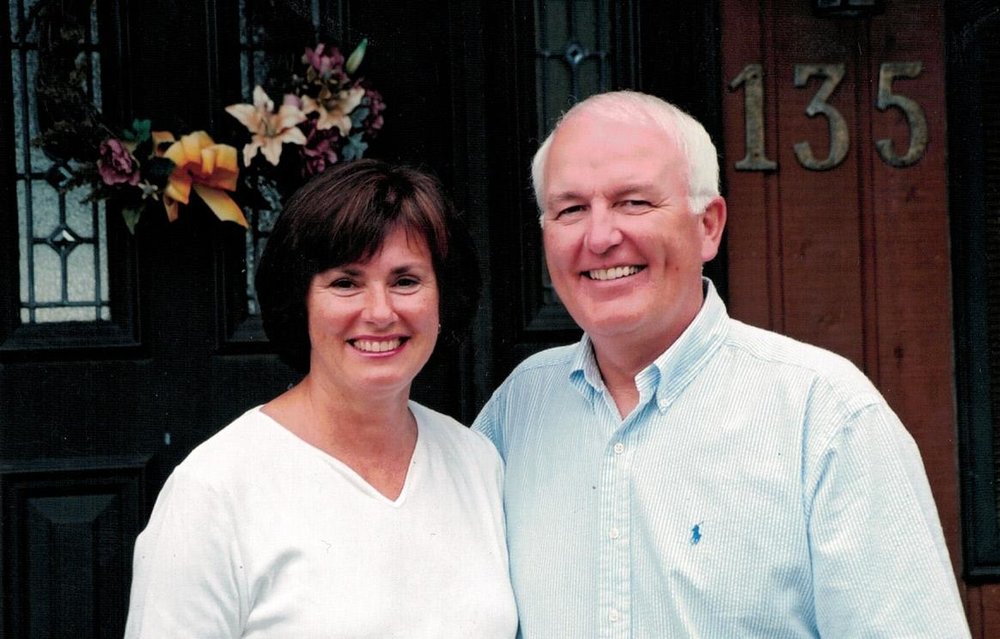 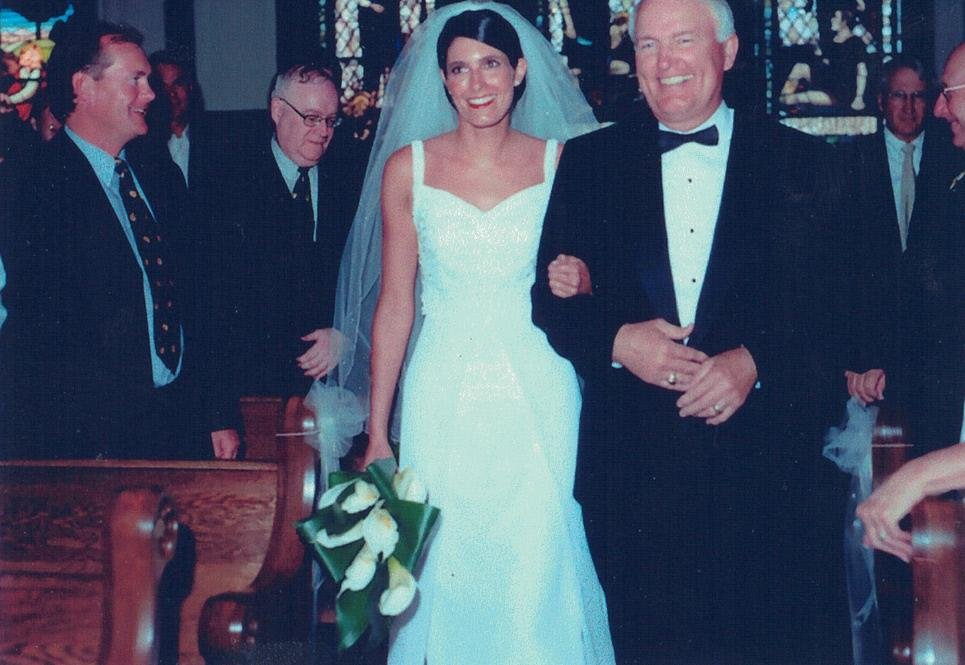 In recognition of Dad’s lifelong commitment to agriculture, donations to the Alumni Family Bursary at the Faculty of Agriculture (formerly NSAC) would provide critical support to students. Gifts can be made online at giving.dal.ca or by cheque, made out to: Dalhousie University and sent to: Office of Advancement, Faculty of Agriculture, PO Box 550, Truro, NS, B2N 5E3 Or Dad would want nothing more then to continue our mom’s legacy, and in that light, Donations in Don and Rosemary’s Memory can be made to: The New Building for the Art Gallery of Nova Scotia. Cheques can be mailed to: Art Gallery of Nova Scotia Halifax, PO Box 2262, Halifax, NS B3J 3C8 (902) 424-0073
Online Memory & Photo Sharing Event
Online Event
About this Event

Look inside to read what others have shared
Family and friends are coming together online to create a special keepsake. Every memory left on the online obituary will be automatically included in this book.
View Tribute Book
Share Your Memory of
Donald
Upload Your Memory View All Memories
Be the first to upload a memory!
Share A Memory
Send Flowers