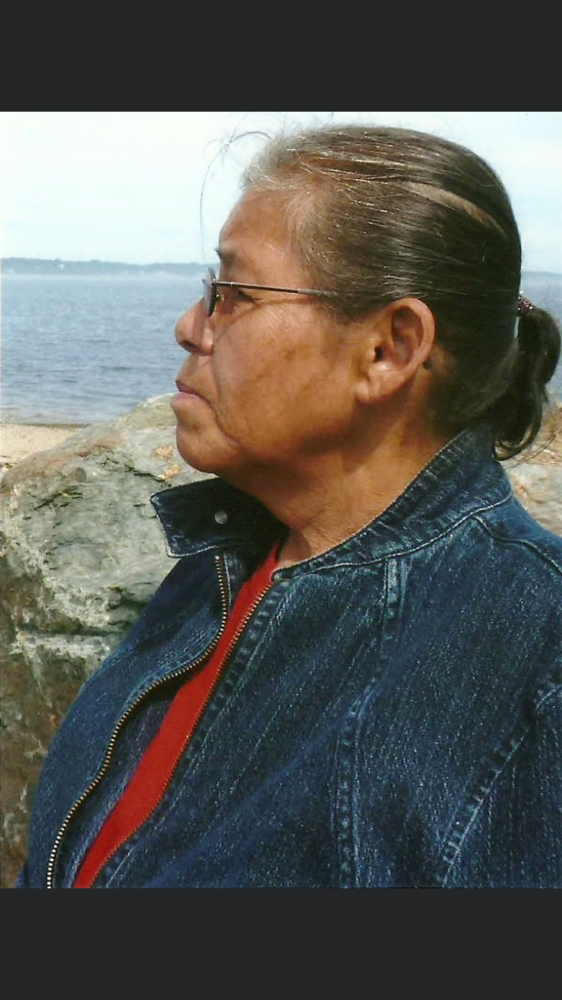 Maurina Mae Beadle age 63 of Pictou Landing First Nation passed away on November 13, 2019 in the Aberdeen Hospital, New Glasgow. Born in Truro she was a daughter of Herman John Simon, Elsipogtog First Nation, New Brunswick and the late Marion Beadle.

Maurina had received the Queen Elizabeth II Diamond Jubilee Medal 1952-2012, and had also received a plaque from Pictou Landing First Nation in recognition of all the hard work done in the Jordan’s Principle Case.

She was predeceased by brothers Tommy Beadle and Gerald Beadle.

Visitation will be after 7 pm on Saturday at 84 Eagle Road, Pictou Landing First Nation. Mass of Christian Burial will be held at 11 am on Monday in Our Lady of Perpetual Help Roman Catholic Church with Father Tom MacNeil presiding. Burial will be in the church cemetery.

To send flowers to the family or plant a tree in memory of Maurina Beadle, please visit Tribute Store
Saturday
16
November