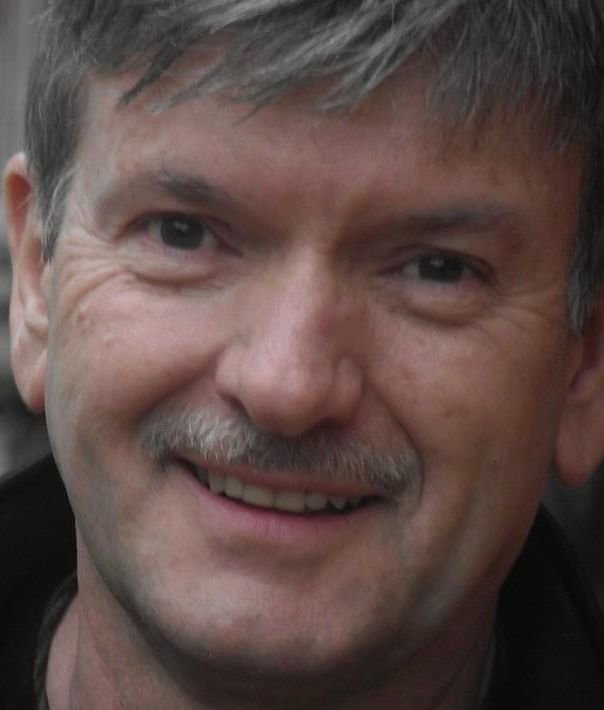 Scott Gordon Thomas MacNeil, 66, Halifax, passed away peacefully on October 2, 2019 at the home of his sister. Born in New Glasgow on September 5, 1953, he was the son of the late G. Edison “Bud” and Gweneth (Thomas) MacNeil.

He was a graduate of EPRH class’ 71 and attended Eastern Institute of Technology, Sydney. Scott lived most of his adult life in Halifax. Before his diagnosis, Scott worked at Trade Centre Ltd., Events East, Halifax for 27 years prior to which he worked in the hospitality industry.

Scott was a kind and generous person who lived life in the moment. He was community minded; when the Aids crisis hit in the 80’s, he stepped forward and co-founded The Gay Health Association which later became known as The Metro Area Committee on Aids (MacAids). He was the lone signatory for the province of Nova Scotia. Scott had the privilege of sitting on the Nova Scotia Task Force on Aids in 1987-88.

Scott was a true cinephile, a passion that developed at a young age and carried throughout his life. He enjoyed all forms of the arts. Scott cherished his time spent at the cottage with family. It was the highlight of every summer. He enjoyed spending time with a wide circle of friends.

Scott is survived by his sister, Doreen MacNeil, Plymouth. He was predeceased by his parents.

Scott accepted his diagnosis of Bulbar ALS with dignity and courage in August, 2018. He made the best of each day, facing challenges without complaint. His pleasant, easy going personality shone throughout his journey. Special memories were made when it became necessary to move to Pictou County with his sister in September, 2018.

Much gratitude is extended to the ALS Clinic, Halifax, ALS NB/NS Society, Pictou County VON, Dr. Kwasnik, Palliative Care as well as medical staff of the Aberdeen Hospital who played a role in his care.

Donations to the ALS NB/NS Society, Pictou County VON or the Aberdeen Palliative Care Society would be greatly appreciated.

“Because I could not stop for Death-

He kindly stopped for me-

The carriage held but just Ourselves-

To send flowers to the family or plant a tree in memory of Scott MacNeil, please visit Tribute Store
Saturday
5
October

Donations to the ALS NB/NS Society, Pictou County VON or the Aberdeen Palliative Care Society would be greatly appreciated.

A reception will follow the burial at the funeral home.
Share Your Memory of
Scott
Upload Your Memory View All Memories
Be the first to upload a memory!
Share A Memory
Send Flowers