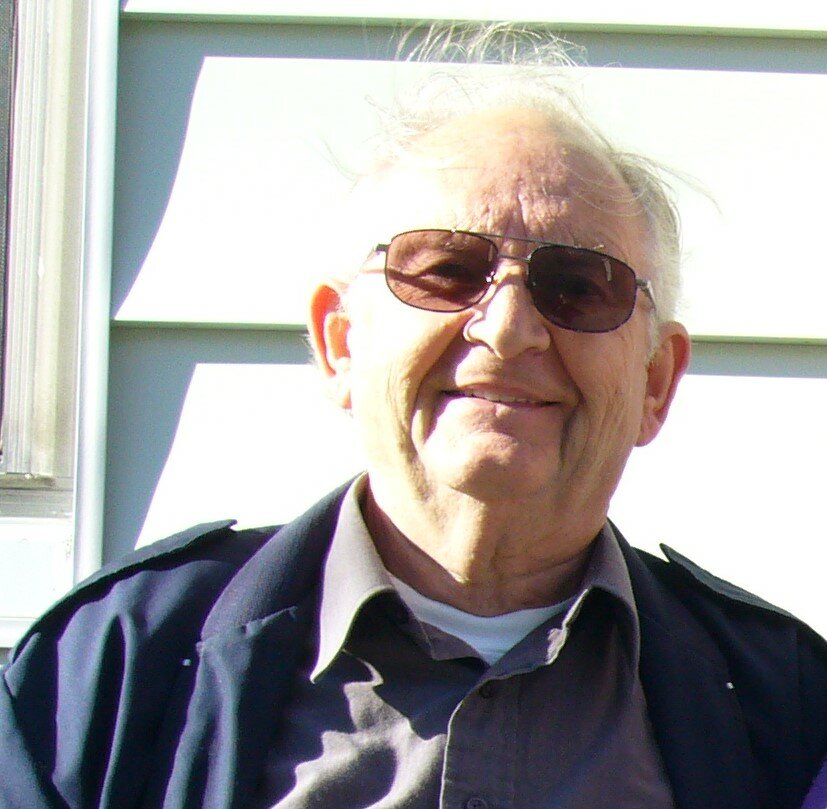 Please share a memory of William to include in a keepsake book for family and friends.
View Tribute Book
William Hunter Alexander April 17, 1932 – December 19, 2022 Alexander, William Hunter passed away peacefully at the Glen Haven Manor, New Glasgow, Nova Scotia on Monday, December 19, 2022 in his 91st year. Predeceased by his parents Thomas Melvin Alexander and Elizabeth Spracklin Pike Clarke, brother Elmer Alexander and sister Isabel MacDonald. Survived by son Thomas Alexander (Annette Duval), daughters Mary Webb (Reg) and Kristina Alexander, brother Albert Gordon Alexander (Laura Black), 4 grandchildren and 6 great grandchildren. Bill Alexander was born on April 17, 1932 in Saint John, New Brunswick. He worked at the Saint John Market, and as a salesman for Toledo Scales and for Sobey’s Head Office in Stellarton, Nova Scotia. Special thanks to the staff at Glen Haven Manor for their care. Special thanks to Ron Young for his friendship. Cremation has taken place. There will be no service. Internment will be at Oceanview Cemetery, Saint John, New Brunswick. Donations can be made to Glen Haven Manor, New Glasgow, Nova Scotia, or to the War Amps of Canada, or to the charity of your choice. angusfuneralhomes.com
Online Memory & Photo Sharing Event
Online Event
About this Event