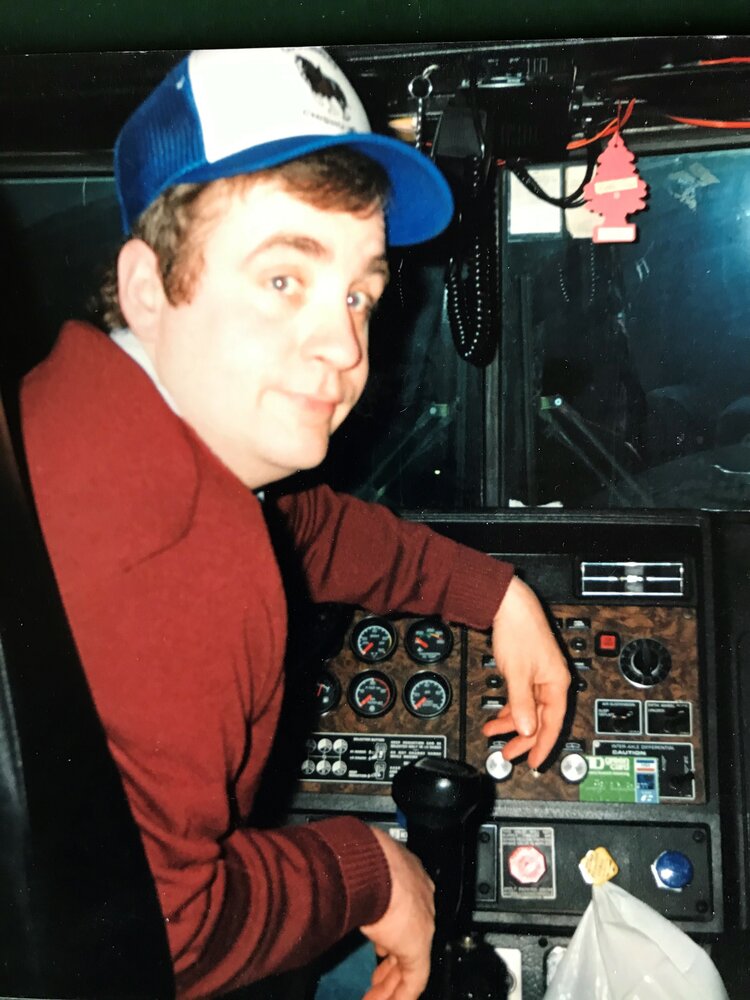 Please share a memory of Keith to include in a keepsake book for family and friends.
View Tribute Book
The death of Keith Chisholm of Elgin, occurred suddenly at home on October 13th, 2022. He was born in New Glasgow on February 17th 1957. Keith is survived by his sons, who he loved very much and was so proud of, Drew (Sarah Terris) and Cory, His former spouse, Lynn (Hudson) Chisholm, his grandson, Brock, and step grandchildren Brody and Bryson. Also survived by his brother Donnie Chisholm (Liz Archibald). His sister-in-laws Grace Chisholm and Laurene Chisholm, former sister-in-law Susan Tanner. His nephews and nieces John and Krista Chisholm, Jennifer and Jylian Chisholm, Graham Chisholm. Aunts Vera Muirhead (New Glasgow) and Mary MacDonald (Antigonish). Besides his parents, he was predeceased by his grandparents Johnny and Bessie Chisholm, Tony and Dorothy Shelleby, Brothers Jack Chisholm and Fraser Chisholm. Aunts and Uncles Elizabeth Ross. Bob Chisholm. Dorothy McWilliams, and Frank Shelleby. Keith obtained his red-seal in plumbing with Chisholm’s Plumbing & Heating, following that he became a propane technician with Superior Propane and eventually a commercial driver with Energy Transportation and Trimac Transportation. Visitation will be held Monday, October 17th, 2022 at Angus Funeral Home, New Glasgow from 7 – 9 pm. Graveside service will be held Tuesday, October 18th at, 2022 at 11 am in the Elgin Cemetery with Rev Dr. Glenn Matheson officiating. Family flowers only please. Donations in his name may be made to The Lodge That Gives, Halifax.
Monday
17
October

Donations in memory of Keith

Look inside to read what others have shared
Family and friends are coming together online to create a special keepsake. Every memory left on the online obituary will be automatically included in this book.
View Tribute Book
Share Your Memory of
Keith
Upload Your Memory View All Memories
Be the first to upload a memory!
Share A Memory
Send Flowers