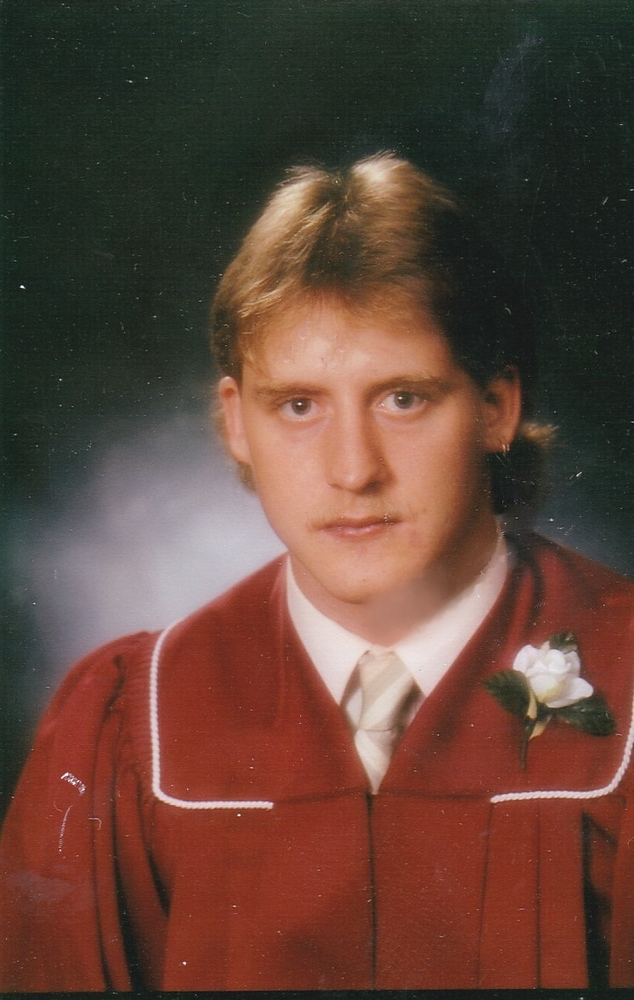 Please share a memory of John to include in a keepsake book for family and friends.
View Tribute Book
John Donald “Donnie” Fraser age 51, of Elgin, Pictou County passed away on Sept. 24, 2022 in the Aberdeen Hospital, New Glasgow. Born in New Glasgow he was a son of John Douglas Fraser, Stellarton and Marlene Hoeg, Elgin. Donnie was a resident of Elgin most of his life. He was employed with Mike’s Courier Service. Donnie was a member of St. Columba United Church, Hopewell. He is survived by his father Doug Fraser, Stellarton; mother Marlene, Hoeg, Elgin; brother Sheldon (Kristal) Fraser, Red Deer, AB.; sister Cathy Fraser (Jimmy Gillis), Antigonish; sister Lisa Fraser (RobE Cromwell), Little Harbour; step-brother Ron (Karen) Hoeg, Etobicoke, On.; step-sisters Cathy (Bob) Lake, Truro; Bonnie (Vince) Robin, Truro; uncles Edward Hill, Elgin; Dougie (Holly) Hill, Alberta; aunt Alice (Garfield) Nicholson, Stellarton; longtime friends Thad (Ann) Dunn, Hopewell; several nieces and nephews .He was predeceased by his stepfather Lloyd Hoeg. The family would like to extend a special thank you to the staff of the Emergency Department at the Aberdeen Hospital, as well as to ICU nurses Dana Macleod and Kathy Ross and Dr. Roy. The family will receive friends from 5 – 7 pm on Friday, October 7, 2022 in the H.C. MacQuarrie Funeral Chapel, Stellarton. Memorial service will be held at 11 am on Saturday, October 8 in St Columba United Church Hopewell with Rev. Mavis Peddie officiating. Burial will be in Glen Bard Cemetery. Donations in his memory may be made to the Nova Scotia Heart and Stroke Fund or a charity of your choice. www.angusfuneralhomes.com
Friday
7
October

Donations may be made to the Nova Scotia heart and Stroke Fund or a charity of your choice.
Online Memory & Photo Sharing Event
Online Event
About this Event