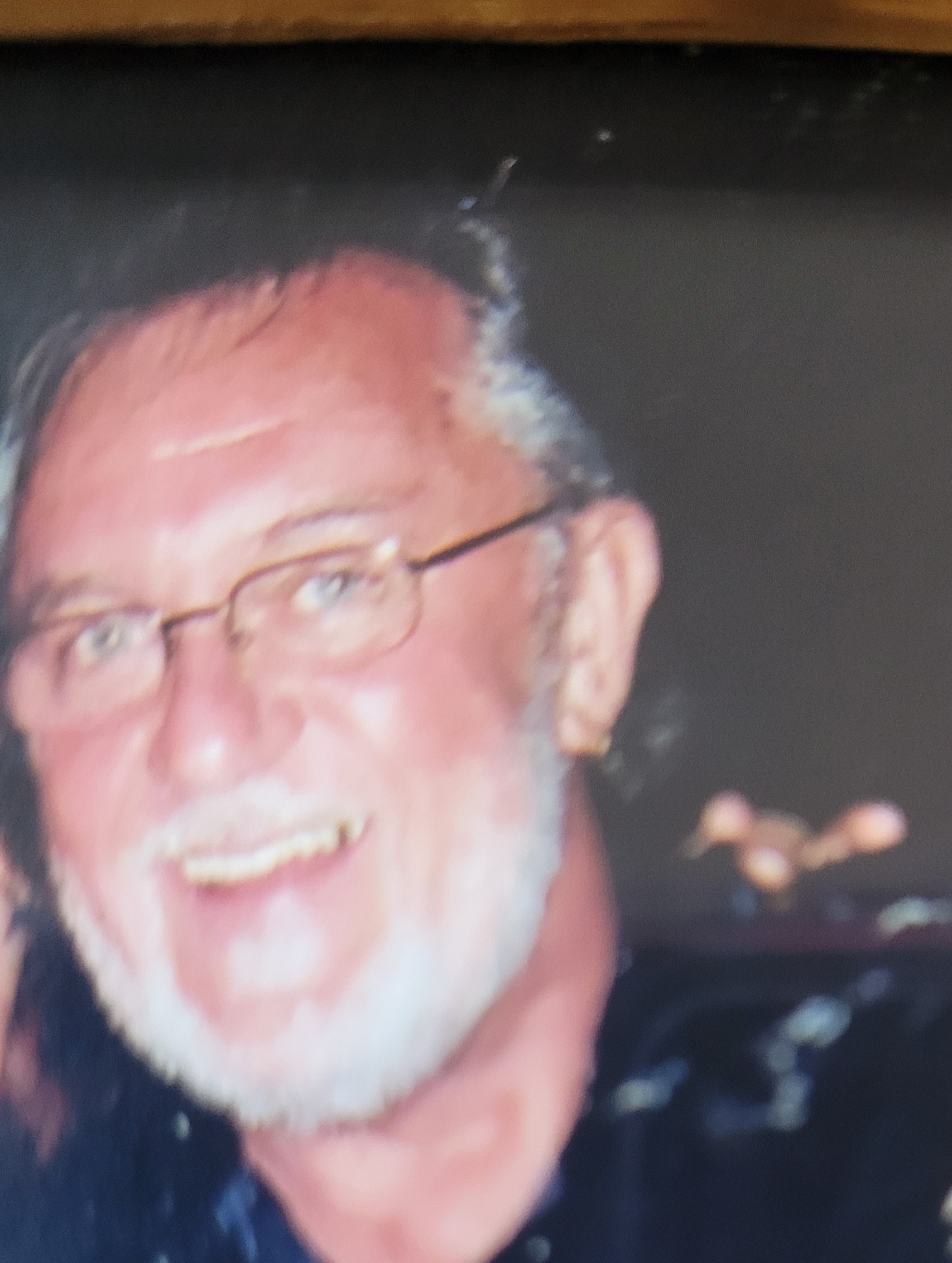 Please share a memory of William to include in a keepsake book for family and friends.
View Tribute Book
William “Bill” Forbes Young age 78 of Abercrombie passed away peacefully on Sept. 28, 2022. Born in New Glasgow he was a son of the late William and Margaret “Peggy” (Forbes) Young. Bill spent his early years in California. He served in the United States Navy and while serving did 13 months in Vietnam where he was a helicopter medic while serving in the Navy. He has been a resident of Abercrombie since 1982 and was an employee of Northern Pulp for 26 years. Bill enjoyed his summer place at the Ponds, enjoyed travelling, especially to Cuba and really enjoyed time spent fishing. He is survived by his soulmate and best friend Sylvia Cameron, step-son Aaron Cameron, Greenwood Rd., Thorburn; also survived by three daughters Tanya, Christy, and Dena, all of North Carolina; step-daughter Laurie, North Carolina; sisters-in-law Kathryn (Ian) Campbell, Annie (Tim) Garrison, and brother-in-law Don (Laurie) Fraser. A private family graveside service will take place in the Abercrombie Cemetery at a later date. Donations in his memory may be made to Union Presbyterian Church https://pccweb.ca/union-thorburn, or the SPCA www.novascotiaspca.ca. www.angusfuneralhomes.com

Donations in memory of Bill may be made to Union Presbyterian Church https://pccweb.ca/union-thorburn or the SPCA www.novascotiaspca.ca
Online Memory & Photo Sharing Event
Online Event
About this Event