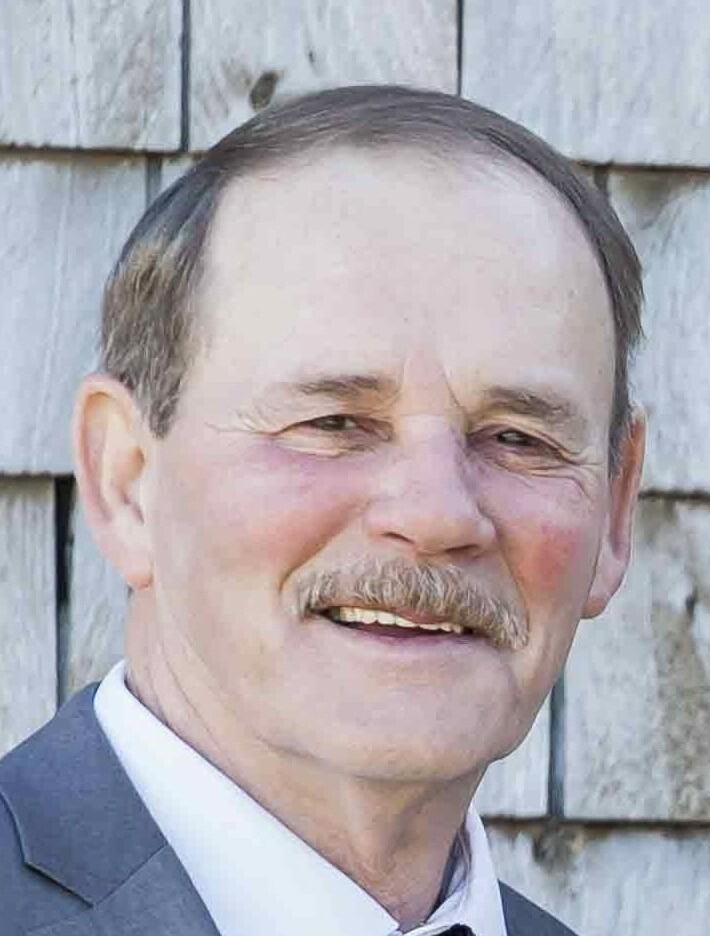 Please share a memory of George to include in a keepsake book for family and friends.
View Tribute Book
God Saw You Getting Tired God saw you getting tired And a cure was not to be So he put His arms around you And whispered "Come to me." With tearful eyes we watched you As you slowly slipped away And though we loved you dearly We couldn't make you stay. Your golden heart stopped beating Your tired hands put to rest God broke our hearts to prove to us He only takes the best. by Frances and Kathleen Coelho It is with great sadness that the family announces the passing of George “Geordie” Douglas MacIntosh age 64 on September 22,2022 in Palliative care at the Aberdeen Hospital. Geordie grew up in Churchville until he met and later married his beloved wife Sheila where he then moved to Stellarton. Geordie was a loving husband, father, grandfather and brother. Geordie worshipped his daughter Kelsey and the apple of his eye his granddaughter Violet. Geordie loved spending time surrounded by his family at the cottage in Caribou Island. Geordie was an avid sportsman, loving everything from fishing, hunting, baseball, hockey to the most recent his love of darts. He was a fierce competitor whom seldom lost at anything he competed in. When he wasn’t playing sports or darts you could find him at home playing cards with his wife or his many friends. Geordie is survived his wife Sheila( nee MacCarthy) Stellarton, daughter Kelsey (Dan) New Glasgow, granddaughter Violet, New Glasgow, sisters Florence (Charles) Stellarton; Barbara (Harvey), New Glasgow ; brothers Barry (Rhonda) New Glasgow; William, Churchville; mother-in-law Marguerite Mac Carthy Pictou, sister-in-law Lorna (Gerard) Pictou brother-in-law David (Sonya) Pictou and brother-in-law Tracy Pictou. Many nieces, nephews, grandnieces, grandnephews, and cousins. He was predeceased by his parents Robert and Carolee (nee MacDonald) MacIntosh, brother Peter, grandparents Edward and Francis MacIntosh (nee Ward), Douglas and Florence MacDonald (nee Reid)and father-in-law Laurie MacCarthy. Special Thank You to Dr. Kwasnick, Dr. Jazwari, the nurses of Palliative care, Debbie Williams, VON and Angus Funeral home. As per Geordie’s request there will be no visitation, cremation has taken place and a family burial will take place at a time to be announced. www.angusfuneralhomes.com
Online Memory & Photo Sharing Event
Online Event
About this Event