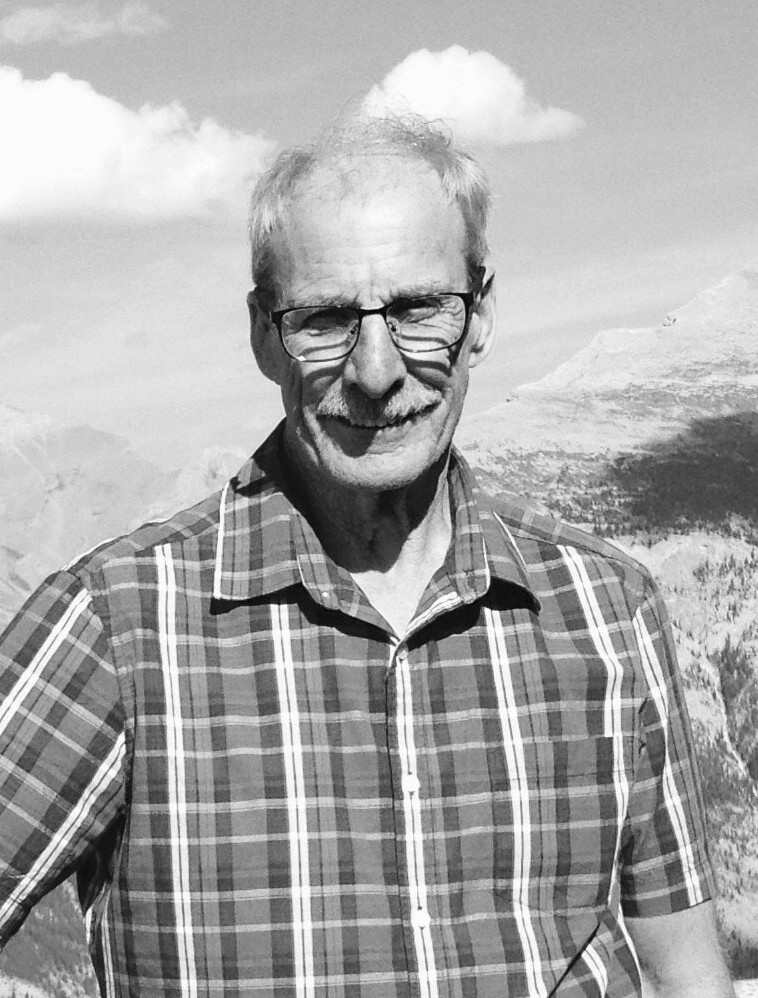 Please share a memory of Clarence to include in a keepsake book for family and friends.
View Tribute Book
Beloved by many, Clarence (Clary) Irven Morrison went on to his heavenly home on his 85th birthday while at St. Martha’s Hospital, Antigonish, NS. Born August 27, 1937, in Smithfield, Nova Scotia to the late Stanley and Edna (Hudson) Morrison. He is survived by Marilyn (Cameron) Morrison his loving wife and soul mate of 63 years; his children Jenny Lynn (Donnie Gunn); Wendy (Daniel Mathieu); Verna (George Tibbo); Della (Lyle Goldberg); Sherry (Rob Turner); Bradley Morrison (Kelly Doney-Morrison). His beloved grand children: Michael, Jonathan, and Matthew; Ben, Jeremy and Mandy; Lauren and Leslie; Isaac and Julia; Sarah; and great grandchildren Addie; Annie and Jack; Bella and Riley; Grace and Ella, Brantley. He is also survived by his brothers Bert (Dorothy) and Claude, his sister-in-law Alice Morrison and his brother-in-law Eric Hayne and many loved nieces and nephews. He is predeceased by siblings Doug, Bill (Marlene), Sharon and Margie Hayne and sister-in-law Ruth Morrison. Clary had an innate love of nature and forestry. In 1959 he graduated from the Maritime Forest Ranger School in Fredericton. He worked with the Department of Lands and Forests and later worked as a Private Contractor, employing several men. Clary wrapped up his career as a District Supervisor, Woodlands Division, with Scott Maritimes and Kimberly Clark, a job he enjoyed immensely. In retirement he continued to harvest his own land growing Christmas trees, blueberries, black berries, and raspberries and producing maple syrup. He loved to bottle his preserves and make personalized labels for the grand kids. Often during playoffs or exams he would make labels like… “Gramp’s Power Jelly; Use with Caution. Side Effects: Sudden burst of power, Major intelligence increase” Family was very important to Clary. With great pride he encouraged his children and grandchildren to be active whether in sports or other interests and most importantly to pursue a higher education. He loved to have family home for visits especially around Christmas when Marilyn put on a beautiful and delicious feast. Clary was often seen driving his grandchildren to early morning ice times and tournaments across the province. He enjoyed all their sports, a highlight was attending the Canada Games for softball in 2005 to watch his grandson play. However, he made everyone feel equally important. He built confidence in his family by making sure they knew they were no better than anyone else and no one else was better than them. Clary gave to many in his community and beyond. He engaged local youth and adults to start a softball team in the 80’s, providing gloves to those who needed them. His charitable work included donating much time and labor to his local church. He also supported many outreach programs. His most prolific being Teen Challenge where he sponsored 35 young adults to attend a Christian based addiction recovery program. Clary was athletic and played a variety of sports including boxing, softball, darts, golf and curling. He was also an avid trout fisher and enjoyed conversation around a game of crib where his quick wit was sure to surface. He will be dearly missed, and his wisdom forever remembered. Sincere thanks GP Dr. Gallivan for his expert care. Please join us at Bethel Community Church, South Lochaber (Lochiel Lake): Masks required Visitation: Thursday September 8th, 2-4 pm and 7-9 pm Celebration of life: Friday September 9th, 2:00 pm (masks required) Donations welcomed at Teen Challenge (1-800-965-7170) or a charity of your choice www.angusfuneralhomes.com
Thursday
8
September

Donations are welcomed at Teen Challenge (1-800-965-7170) or a charity of your choice.
Online Memory & Photo Sharing Event
Online Event
About this Event

Look inside to read what others have shared
Family and friends are coming together online to create a special keepsake. Every memory left on the online obituary will be automatically included in this book.
View Tribute Book
Share Your Memory of
Clarence
Upload Your Memory View All Memories
Be the first to upload a memory!
Share A Memory
Send Flowers