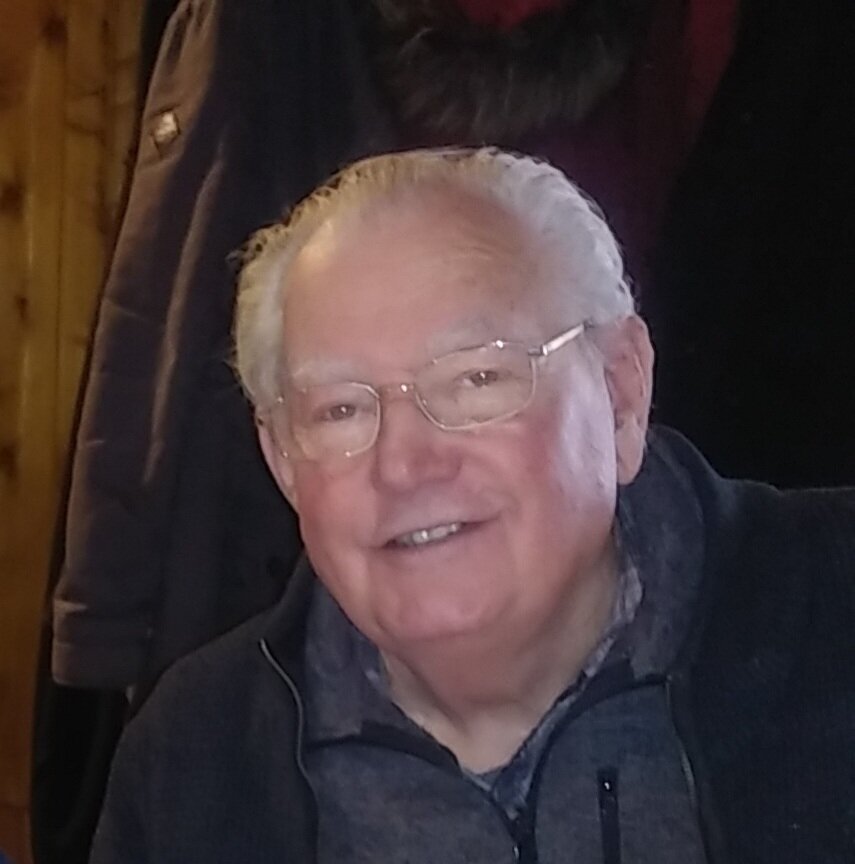 Please share a memory of John to include in a keepsake book for family and friends.
View Tribute Book
"A limb has fallen from the family tree The one that says grieve not for me. Remember the best times, the laughter, the song The good life I lived while I was strong." It is with deep sadness that we announce the passing of Tim (John James Guthro Sr) on July 15, 2022. Tim was born September 5, 1944 in Priestville, NS to Peter and Maisie Guthro. Tim had a heart as big as all outdoors and would help anyone who was in need. To him, family was EVERYTHING. There was nothing more important, nothing more precious to him than his family. Tim loved to tell stories. We loved to listen and laugh with him as he told of his childhood adventures, as he thought back over such fond moments with his love Barb and as he reminisced about things his boys had done over the years. He always told these stories with a gleam in his eye, a smile on his face and pride beaming from his soul. He was always happiest when the house was full with the big kids and all the little ones running around and playing. Tim began his work life at the Sawmill at age 16. He spent 30 yrs as a welder at Hawker Siddely/Trenton Works until he retired due to illness in 1996. Tim was inducted into the Pictou County Sports Hall of Fame in October 2019. Tim will be dearly missed by his wife of 56 years, Barb; his boys John "Gump" (Amber), Billy (Heather), David (Amber), Ricky (Stef) and his chosen son Harlan (Alanna); grandchildren Peter (Kelsey), Alicia (Julie), Amanda, Amber (Corey), Ashley (Jeremy), Billy, Jack, Sophie; great-grandchildren Declan, Denver, Kinsley, Jordyn, Brody, Olivia, Remi and a new great-grandson expected in November; bonus granddaughters Ashley and Bailey (Cory); bonus great-grandchildren Bryson, Brody, Hunter, Layla; brother Bobby, sisters Kitty, Mabel (Henry), Martha (Kenny), Donna; sister in laws Ruby, Faye and brother in law Danny. Many nieces and nephews and faithful pup Max. Tim was predeceased by his parents. Brothers Peter and Sonny, brother in law Billy and sister in law Florence. Mother in law Mary Murphy and great-grandson Tucker. As per his final wishes, Tim has been cremated and a private family gathering will take place at a later date. In lieu of memorial donations, we ask that you take a moment to hug your spouse, your parents, your children, your grandchildren... take a moment to sit and ponder all that you are grateful for in life. Time waits for no one.
Online Memory & Photo Sharing Event
Online Event
About this Event