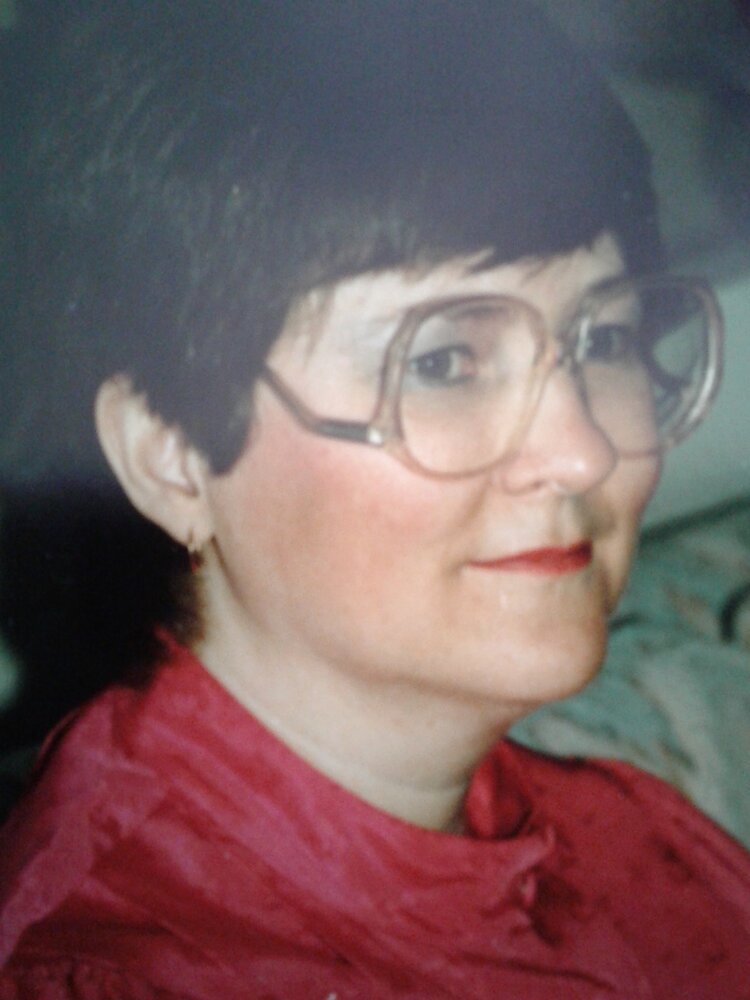 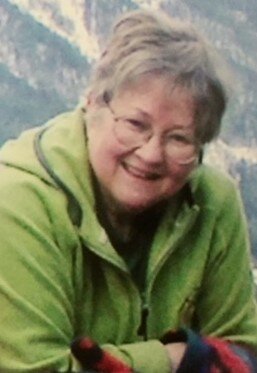 Please share a memory of Abigail to include in a keepsake book for family and friends.
View Tribute Book
Abigail Murray (Abby) MacLeod passed away unexpectedly at her home in Calgary on August 4, 2021 at the age of 72. She was born in Halifax, NS on April 19, 1949, the daughter of John D. and Victoria H. (Fraser) MacLeod of Lorne and later of New Glasgow, NS. She grew up in Lorne, attended schools in Lorne and Hopewell, and graduated from West Pictou District High School in 1967. From the time she was in Grade 10, she knew she wanted to be a Physiotherapist, and in 1969 she received a Diploma in Physiotherapy from Dalhousie University, Halifax and completed her internship at the University of Alberta Hospital in Edmonton, AB. She returned to NS and worked at the Aberdeen Hospital in New Glasgow and the Infirmary in Halifax. She took additional courses at Dalhousie University and then decided to move to Western Canada. In 1978 she accepted a position at Foothills Medical Centre (FMC) in Calgary and moved onto the Burn Service in 1979 where she worked until her retirement in 2014. She specialized in the treatment of burn patients and also did hand therapy and rehabilitation. For a time in 1988 she was the clinical leader of the entire FMC Musculoskeletal Team, and she was also part of the first official burn survivor support group training, SOAR. In 2006/2007 she and a co-worker did a project to look at the use of lasers in physiotherapy for which she was awarded a research grant. She received a Clinical Excellence Award from the Alberta Coordinating Council, Faculty of Rehabilitation Medicine, University of Alberta in 2009. During her career she attended many Burn Association Conferences. Abigail loved being a physiotherapist and cared deeply for her patients who said she had the hands of an angel. She was kind, generous and loyal with a sense of humour, and she shared her knowledge of burn care with other therapists and co-workers. Posthumously she was nominated for and won the Pain Society of Alberta World Pain Summit Pain Excellence Award. She had a sense of adventure and travelled extensively throughout her life. In the early 1980s, she obtained her pilots license with a night rating on single engine aircraft. She enjoyed downhill skiing and would reluctantly play golf and bridge. She enjoyed her annual trip to Wyoming, with Jim and John, to visit with friends from across the US. Another special event was the annual Girls Away Weekend. She was an excellent cook and enjoyed preparing meals for family and friends after shopping at the Calgary Farmers Market. She was an avid reader who also enjoyed listening to music. She loved her cats and often a friend’s dog would be staying with her. She is survived by her husband, Jim Wilson, formerly of Saskatoon, SK and her sister, Elizabeth Morrison of Tidnish Crossroads (near Amherst) NS, cousins, John Murray of Portland OR, Allister MacLeod of New Glasgow, NS, Robert McDowell of New Brunswick, Donald McDowell of Vermont, and her godson, Robert Harrison of San Diego, CA. She was predeceased by her parents and her brothers in law, Alan Morrison and John Wilson. She will be missed by many wonderful friends: Inna, Karen, Asia and Sylvia, Adrienne, Judi and Wendy, Alex, Cathy and Desiree. She left us too soon and will be greatly missed by many in the burn care and rehabilitation community in Calgary, and by her former patients. A celebration of her life is being held in Calgary in July. A memorial service will be held at 11:00AM on June 3, 2022 at St Columba United Church, 4144 Stellarton-Trafalgar Rd, (Hwy 374), Hopewell, NS B0K 1C0. A reception in the church hall will follow the service and interment. Church policy requires those attending to wear masks during the service and until seated for lunch. Donations in her memory may be made to the Calgary Firefighters Burn Treatment Society (https://cfbts.org/donate/), the Heart and Stroke Society, St Columba United Church or a charity of your choice. angusfuneralhomes.
Friday
3
June

Look inside to read what others have shared
Family and friends are coming together online to create a special keepsake. Every memory left on the online obituary will be automatically included in this book.
View Tribute Book
Share Your Memory of
Abigail
Upload Your Memory View All Memories
Be the first to upload a memory!
Share A Memory
Send Flowers