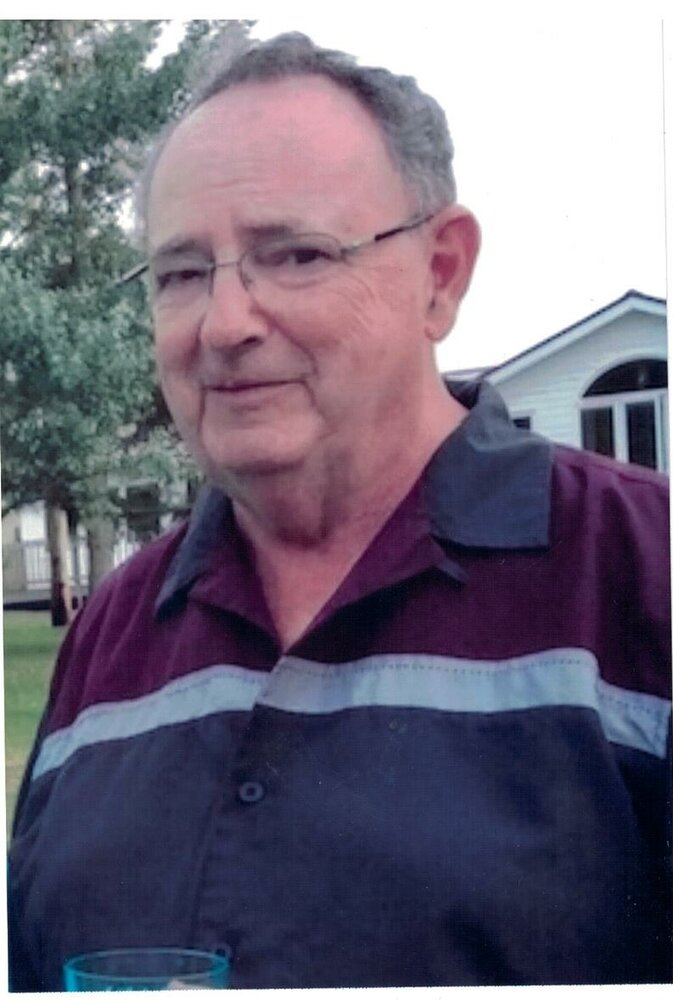 Please share a memory of William to include in a keepsake book for family and friends.
View Tribute Book
William “Bill” Angus MacDonald. 1942 - 2022 Bill, our beloved father, spouse, brother and friend passed away suddenly in his eightieth year, from natural causes at his home in Waterside, NS on March 24, 2022. Bill was born on May 25, 1942 in New Glasgow, NS. He was the son of the late Bernard and Mildred (Innes) MacDonald of High Street, New Glasgow. Bill loved learning, excelling in high school, before moving on to attend St. F.X. University in Antigonish, NS. He then chose an accounting career in banking which took him to Bathurst, NB, St. John’s, NFLD, Saint John, NB, Shelburne, NS, New Glasgow, NS and Summerside, PEI. Lastly, he retired from Canada Post after working in New Glasgow and Pictou, NS. Dad was fortunate to have spent 27 years with his loving partner, Leslie Milner, who has been his dearest friend, passionate advocate and helped guide him to find his true and authentic self. Leslie brought Dad back to his family and children and into her family and their close circle of many friends. Bill enjoyed many trips abroad with Leslie where they visited the UK, Jamaica, St. Lucia, Barbados, Cuba and the USA. Their “happy place” was at the cottage in Northport, NS where as soon as the warmer weather arrived they packed up to enjoy the summer by the sea on the Northumberland Strait, until the cooler temperatures forced them to return to Waterside. While at the cottage, they thoroughly enjoyed visits from family and friends, walking on the sand flats, swimming, boating, “Scotch Thursdays” and a good game of checkers with Larry Brander, who “glowed” in Bill’s presence. Bill was a kind and gentle soul and in the greater scheme of life he liked to sit quietly in social gatherings and be the observer and to “not sweat the small stuff”, although he occasionally could find a bit of mischief. Yet, he still made everyone feel special. Bill is survived by his spouse Leslie Milner, and, his four children. Carol (Paul) Egan, Susan MacDonald, Kevin MacDonald, Peter MacDonald, and their mother Janet (Paul) MacDonald, as well as nine grandchildren and three great-grandchildren, siblings John A., Karen (Gerry Curran), Elizabeth “Bish” (Al) McGrath and Rachel (Alex) Mahar. Brothers-in-law: Michael Milner (Sheila Neysmith),Toronto and David Milner, of Amherst Point, NS, and sister-in-law Sheila Jane Milner, as well as numerous nieces, nephews and close friends. Besides his parents, Bill was predeceased by an infant sister, parents Mildred and Bernard, and sister Berndette (brother-in-law Doug) MacPherson. His remains have been cremated and entrusted to the care of H.W. Angus Funeral Home, New Glasgow, NS. There will be no visitation at this time. Family celebration of life at a later date. Donations gratefully suggested to the Heart & Stroke Foundation or a charity of your choice. Many thanks also to the attending EHS paramedics and Constables Dan Ronaghan and Natasha Miller for all their support.angusfuneralhomes.com

Donations in memory of Bill

Heart and Stroke Foundation or charity of your choice

Link for Grave Side Service