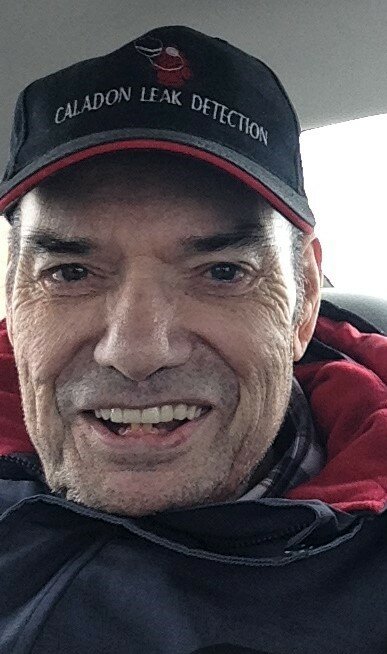 Please share a memory of Roland to include in a keepsake book for family and friends.
View Tribute Book
MacLaughlin, Roland Fraser “Rollie” – New Glasgow Age 75, New Glasgow. It is with heavy hearts we announce the passing of Rollie on Sunday, February 13, 2022, in the Aberdeen Hospital, New Glasgow. He was born on April 17, 1946, to the late Bertha Crowtz and the late Lester MacLaughlin. Rollie lived in Island East River for most of his adult life. He moved to Glen Haven Manor and has been a resident there for the last 12 years. He had many skills including carpentry, working in the forest industry and was also handy at fixing cars. Rollie had a great sense of humour and often made us laugh. He loved fishing and hunting. He is survived by sister Helen (Bill) Logan, and brothers Dan (Laverne) Crowtz, Gerald (Paulette) MacLaughlin, Bert (Dianna) MacLaughlin and Elmer MacLaughlin; several nephews and one niece. Besides his parents, he was predeceased by his sister Bernice and brother-in-law Phil Dunbar and nephew Matthew MacLaughlin. We would like to thank the doctors and staff in the emergency department, Dr. Farrell and the staff in palliative care for the kindness they showed Rollie and the staff at Glen Haven Manor. Cremation has taken place and a family burial will be held later. Donations may be made to the SPCA or a charity of your choice. “Forever loved in our hearts”

Donations in memory of Rollie may be made to the SPCA

Look inside to read what others have shared
Family and friends are coming together online to create a special keepsake. Every memory left on the online obituary will be automatically included in this book.
View Tribute Book
Share Your Memory of
Roland
Upload Your Memory View All Memories
Be the first to upload a memory!
Share A Memory
Send Flowers