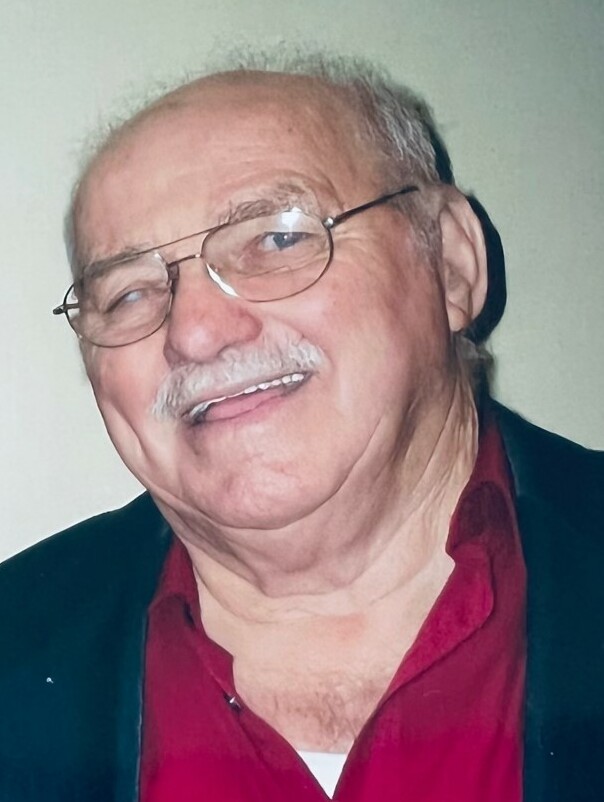 Please share a memory of Richard to include in a keepsake book for family and friends.
View Tribute Book
Richard Frank Wilson age 82 of MacKay Road, Linacy passed away on Jan. 14, 2022 in the Aberdeen Hospital, New Glasgow. Born in Linacy he was a son of the late Frank and Kathleen (Rice) Wilson. He worked in construction as a truck driver in his early years ,he then went on to drive taxi for many years before operating Wilson's Auto Salvage from where he retired. He is survived by companion Joan Priest; his children Audrey (Alex) Brewer, John Wilson, Joan (Ben) Kaiser and Sylvia MacKenzie; 17 grandchildren and 7 great-grandchildren; brothers Ronnie (Mona), John Henry (Shirley), Geordie and Bobby; sisters Judy Penny, Gloria Crawford, and Coreen Fraser. He was predeceased by sisters Sharon Logan and Isabel Whynot. There will be no visitation by request. A family graveside service will be held at a later date in Heatherdale Memorial Gardens. Donations in his memory may be made to the Aberdeen Palliative Care Society. Thank-you to the VON for the utmost care shown to Dad in the the last couple of months, Dr. Anne Kwasnik, palliative care staff and amazing nursing staff, Dr. Park and the staff at the H.W. Angus Funeral Home. www.angusfuneralhomes.com
Online Memory & Photo Sharing Event
Online Event
About this Event

Look inside to read what others have shared
Family and friends are coming together online to create a special keepsake. Every memory left on the online obituary will be automatically included in this book.
View Tribute Book
Share Your Memory of
Richard
Upload Your Memory View All Memories
Be the first to upload a memory!
Share A Memory
Send Flowers