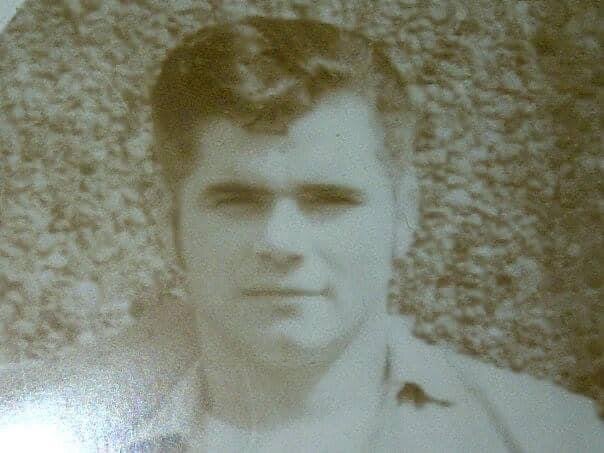 Obituary of Michael B. MacPherson

Please share a memory of Michael to include in a keepsake book for family and friends.
View Tribute Book
Michael Bernard MacPherson, 70, passed away suddenly on Dec 24th 2021 at the Aberdeen hospital with his children by his side. Born in New Glasgow, he was the son of the late Charlotte Jane (Barry) and Charles William MacPherson. Mike was a Member of UA Local 244 Antigonish, Pipefitters. He was also a Member of Boilermaker Lodge 73. He was an Excellent Pipe Welder in quality and production. His co-workers knew him as IronMike. He worked in Western Canada on shut downs as recent as this Spring. He was an enthusiast of fast cars and in his spare time enjoyed auto body work. He is survived by his children who he saw as his biggest accomplishment, daughters Michaelene (Dwayne) Cooper, Tara (Frank) Proudfoot, Magen MacDonald and his son Jacob MacPherson, grandchildren Jordan, Hailey, Emma, Ella, & Evan; sisters Helen MacPherson, Louise MacPherson as well as nieces and nephews. Besides his parents, he was predeceased by his brothers Charles and Dave, his partner and mother of Magen and Jacob, Darlene MacDonald. Cremation will take place under the direction of H W Angus funeral home. Private service will be held at a later date. www.angusfuneralhomes.com
Online Memory & Photo Sharing Event
Online Event
About this Event

Look inside to read what others have shared
Family and friends are coming together online to create a special keepsake. Every memory left on the online obituary will be automatically included in this book.
View Tribute Book
Share Your Memory of
Michael
Upload Your Memory View All Memories
Be the first to upload a memory!
Share A Memory
Send Flowers