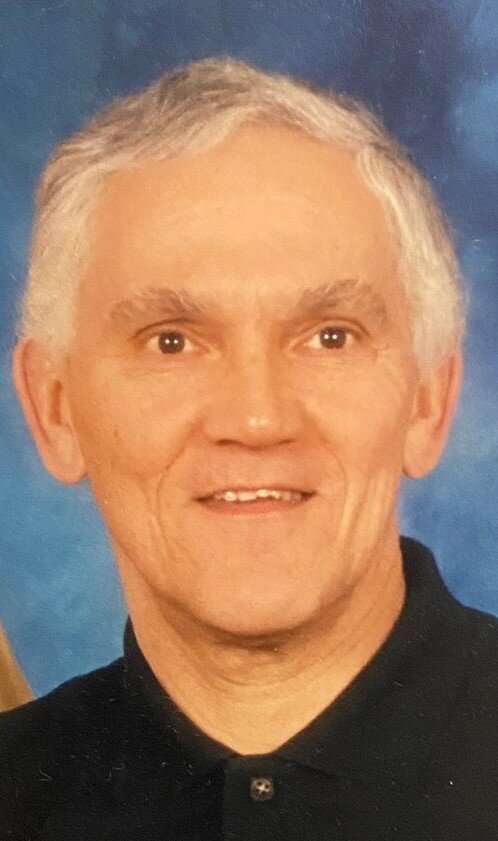 Please share a memory of Brian to include in a keepsake book for family and friends.
View Tribute Book
December 7, 2021. Casey, Brian Robert, 76 of New Glasgow passed away December 6, 2021 at the Aberdeen Hospital, New Glasgow. Born in Yarmouth he was a son of the late Teddy and Faye(Casey)Joyce, having been raised by his grandmother Lily Casey. Brian was a member of Our Lady of Lourdes Roman Catholic Church. He came to New Glasgow to work as a Draftsman at Eastern Woodworkers, Lenargo and later at Central Supplies from where he retired. He is survived by his wife the former Margaret(Robicheau), New Glasgow; a son Brian(Tanya), Whitby, Ontario; grandsons; Lukas Jason and Travis Robert, a sister Nancy Dunham, Ontario. He was predeceased by his grandmother Lily Casey, a son Jason Anthony and a sister Judy Dunham. Cremation has taken place. There will be no visitation by request. A Memorial Mass will be held 1pm Saturday from Our Lady of Lourdes Roman Catholic Church, Stellarton with Father MacDonald Ibeh presiding. Burial will follow in the parish cemetery. Donations in memory of Brian may be made to the Parkinson’s Foundation or to a charity of one’s choice. angusfuneralhomes.com
Saturday
11
December

Look inside to read what others have shared
Family and friends are coming together online to create a special keepsake. Every memory left on the online obituary will be automatically included in this book.
View Tribute Book
Share Your Memory of
Brian
Upload Your Memory View All Memories
Be the first to upload a memory!
Share A Memory
Send Flowers