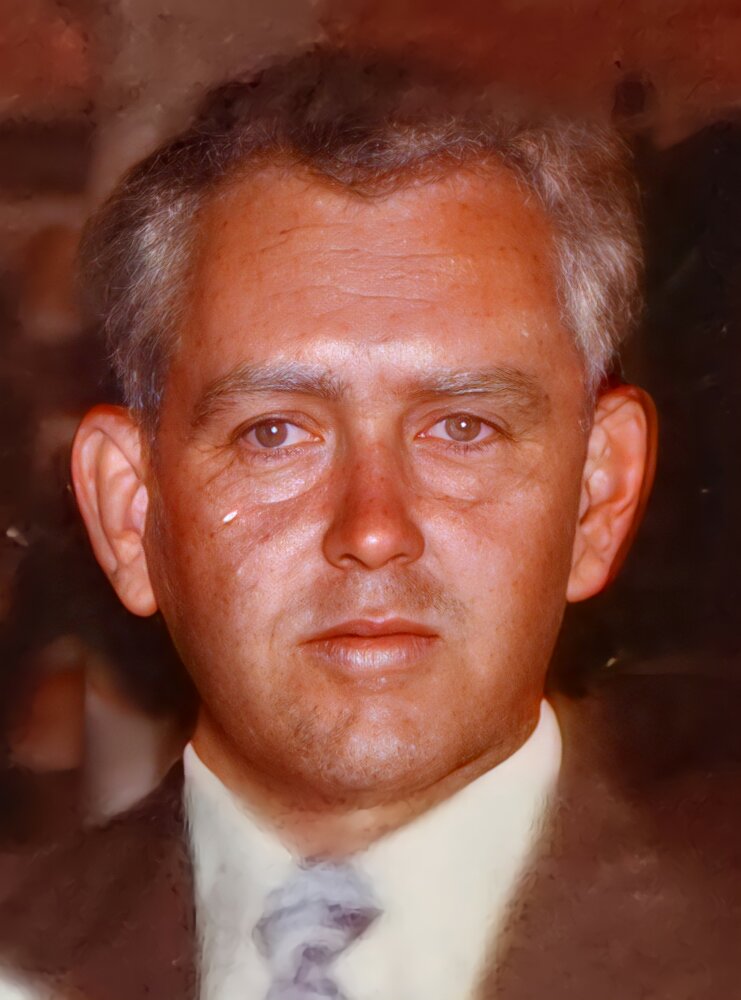 Please share a memory of Ralph to include in a keepsake book for family and friends.
View Tribute Book
MacDONALD, Ralph Alexander Antigonish/Glenelg It is with love and fond memories that we announce the peaceful passing of our brother and uncle, Ralph, age 82, on November 22, 2021 in St. Martha’s Regional Hospital following a series of health challenges in recent years. Born in Goldenville on July 20, 1939, Ralph was a devoted son of the late Wallace and Alice MacDonald. He lived most of his life on the family homestead in Glenelg, Guysborough County, moving to Antigonish later in life. Coming from a family of strong faith, Ralph was a member of Glenelg Presbyterian Church. He was a skilled woodsman, working as part of his cousin Graham Kirk’s “powersaw crew” until retirement. Ralph was a talented musician and a welcoming host to many kitchen parties on the Lead Mines Road, where all enjoyed his gifts of singing, guitar playing and fiddling, the tuning of which was always an event in itself. He had a sharp memory of days and people long passed, along with a quick wit that brought joy and laughter to all. Ralph is survived by his brother Grant, Lantz; brother-in-law, Alex Sutherland; sister-in-law, Sharron MacDonald; many nieces, nephews and cousins. In addition to his parents, Ralph was predeceased by his brothers, Colonel Bill (Yvonne) MacDonald and Dr. Earle MacDonald; sisters, Helen (Bruce) Archibald, Betty (Alex) MacKenzie, and Joan Sutherland; sister-in-law, Audrey MacDonald. The family extends heartfelt thanks for the compassionate care given to Ralph at Highland Crest Home and St. Martha’s Hospital. Special thanks to his nephew, Peter Archibald, for his loyal support over the years and constant presence in recent weeks. The family will receive friends in the H.W. Angus Funeral Home, 256 King Street, New Glasgow from 11:00 am – 1:00 pm on Saturday, December 4, 2021. Burial will take place in Riverside Cemetery, Sherbrooke at a later date. Masks are mandatory, Proof of Double Vaccination and ID are required to attend the visitation. www.angusfuneralhomes.com
Saturday
4
December

Masks are mandatory, PROOF OF DOUBLE VACCINATION and ID are required to attend the visitation.
Online Memory & Photo Sharing Event
Online Event
About this Event

Look inside to read what others have shared
Family and friends are coming together online to create a special keepsake. Every memory left on the online obituary will be automatically included in this book.
View Tribute Book
Share Your Memory of
Ralph
Upload Your Memory View All Memories
Be the first to upload a memory!
Share A Memory
Send Flowers