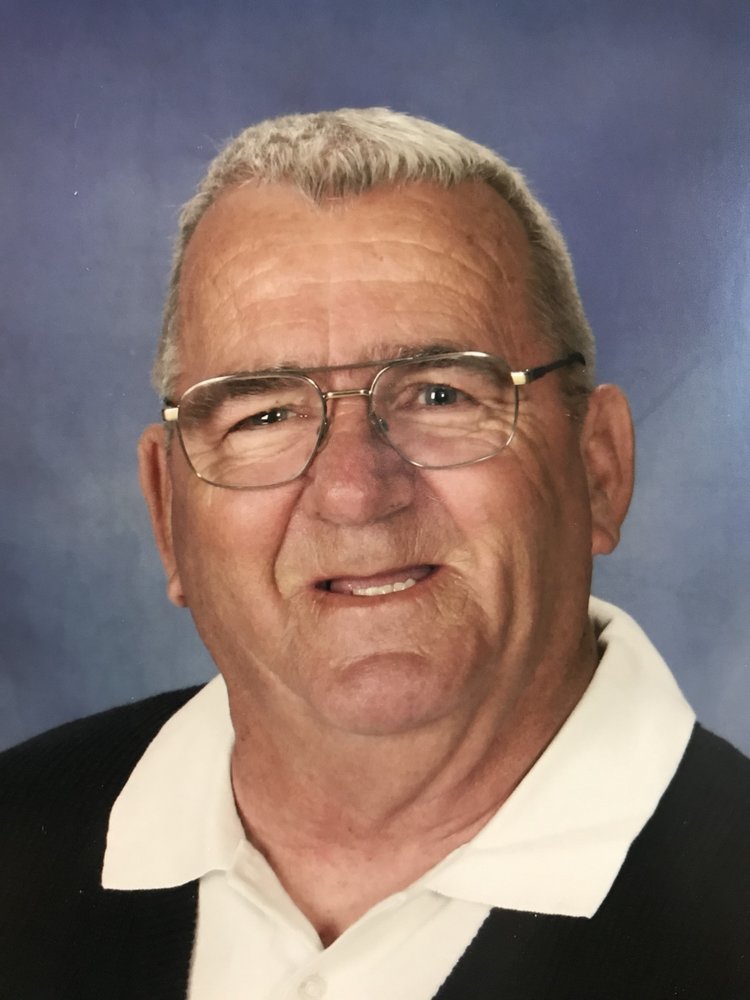 Richardson, David William- It is with a heavy heart that we announce the passing of our loving husband, father, grandfather and great-grandfather David William Richardson, 82 of the Glen Haven Manor, New Glasgow formerly of River Deny’s, Cape Breton which occurred at the manor on November 10, 2019.

Born in Halifax he was a son of the late Charles and Jenny(MacDonald)Richardson.

He was predeceased by a son Todd, a brother Edward, sisters: Beatrice, Vera, Marion and Dorothy.

Thank you to the Staff of the Strait Richmond Hospital, Cape Breton and to the wonderful staff on second floor at the Glen Haven Manor who took care of David the last 2 years, also to the doctors at the Westville Medical Clinic, Palliative Care Doctor Dr. Anne Kwasnik and Palliative Care Nurse Ronda Langille.

A memorial service will be held 1:30pm Sunday from the H.W. Angus Funeral Home Chapel, New Glasgow with Rev. Karen Ross presiding.  A reception will follow the service in the funeral home.  Burial will take place at a later date in Cape Breton.

Donations in memory of David may be made to the Glen Haven manor or the the Pictou County Special Olympics.

To send flowers to the family or plant a tree in memory of David Richardson, please visit Tribute Store
Sunday
17
November

A reception will follow the memorial service in the funeral home.
Share Your Memory of
David
Upload Your Memory View All Memories
Be the first to upload a memory!
Share A Memory
Send Flowers