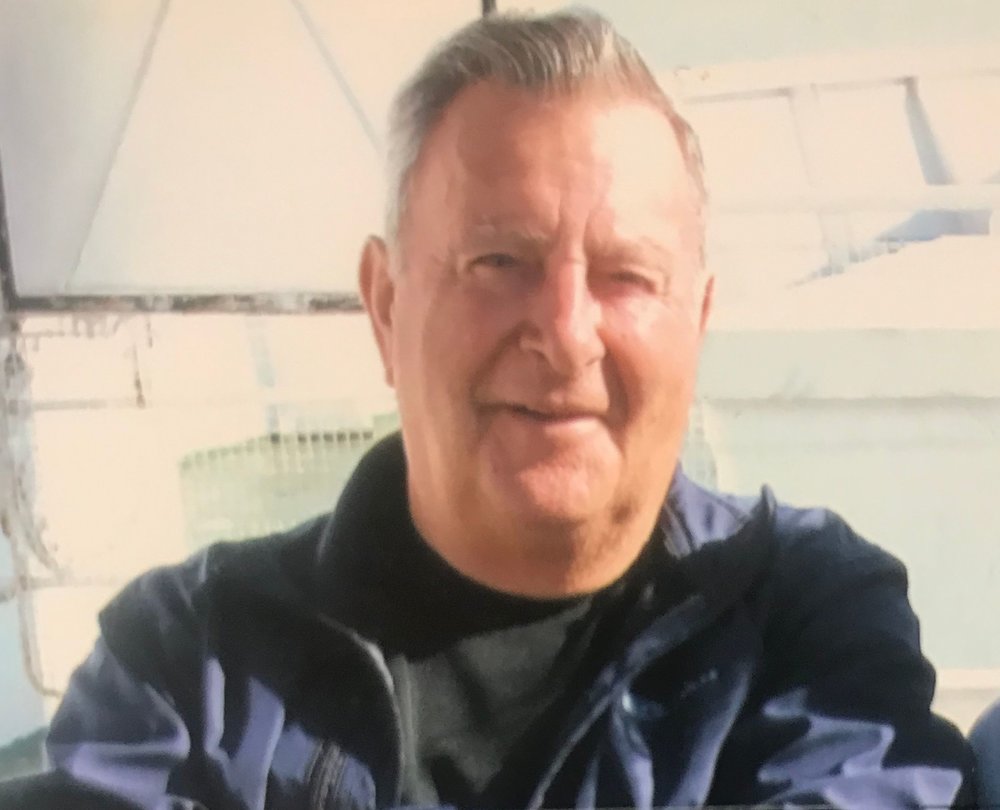 It is with broken hearts that we announce the passing of our beloved Calvin William Carroll, husband, father, grandfather and great-grandfather. He was born in Thorburn on July 10, 1938. He was the only child of Bernard Carroll and Muriel Carroll (nee Jordan). Being an only child did not deter him from raising a large family of his own. He married the love of his life, Marion Carroll (nee Rudolph), 62 years ago and together they had 7 children; Kelly (Margaret) Kerry (Lynne), Craig, Becky (Ricky), Curtis (Rhona), Joel (Angela) and Laura (Mike). He is survived by 14 grandchildren and 25 great grandchildren. He is pre deceased by son Andrew (died in infancy) and great grandson, Austin

Calvin was a hard working man that always put a smile on the face of everyone he met. Calvin wore many hats when it came to work including working away in Newfoundland and Cape Breton doing construction when he was a young man. In the later years he drove a school bus and left a long lasting impression on many young people, he loved his bus kids and really enjoyed seeing them all grow up. One of the many great joys he had every year was being Santa Claus, for 56 years he delighted many children with his portrayal of  jolly St. Nick, this was something he loved to do and he truly loved bringing happiness and the magic of Christmas to the people around him.

He was a great man, a force to be reckoned with, there was no one better to have in your corner and the funniest man we know.

There will be a private service for family on Saturday November 09, 2019 at St. John’s United Church at 1:00pm to be followed by a public reception at the lions hall in Sherbrooke at 3:30 pm for those who would like to pay their respects to the family.

In lieu of flowers anyone wishing to may make memorial donations to the Children’s Wish Foundation or a charity of your choice.

To send flowers to the family of Calvin Carroll, please visit Tribute Store

A reception for family and friends will be held at 3:30 pm Saturday, November 9, 2019 in the Sherbrooke Lions Hall

Donations may be made to the Children's Wish Foundation or a charity of your choice
Share Your Memory of
Calvin
Upload Your Memory View All Memories
Be the first to upload a memory!
Share A Memory
Send Flowers