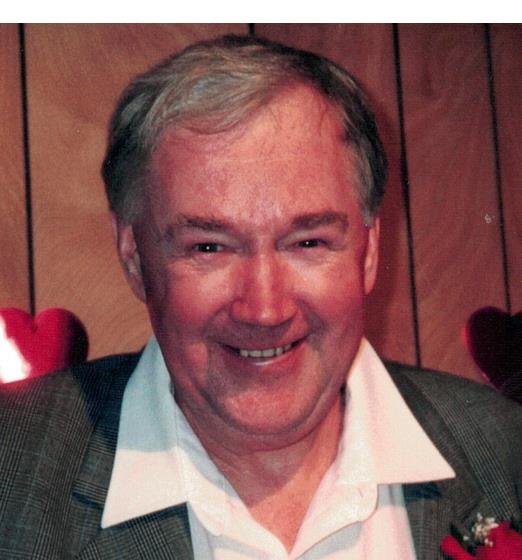 With heartfelt sadness, we the family of Carl Baudoux, 81 announce his passing with his loving wife by his side on Sept. 30, 2019 at Glen Haven Manor, New Glasgow. Carl, the last surviving member of his immediate family, was a son of the late Louis “Billy” and Florence (Fraser) Baudoux of Stellarton.

Carl was proud of his mining heritage following his father, brothers and uncles as a coalminer. Having worked in the McBean Mine in Thorburn he often talked about the special comradeship unique to miners. He enjoyed working at Michelin for 25 years. At the same time, being a registered nuisance wildlife officer, he worked for the towns and county of Pictou for over 30 years. He had an amazing ability with animals.

Carl’s fun-loving personality with a contagious laugh made him a joy to be around. His quick wit and sense of humor earned him many friends. A story teller at heart, he often entertained and amused family and friends. Regularly, he and Carol Anne met with their Tim Horton’s friends for coffee and good times. We embrace these memories.

Carl had a great bond with all children and had a gift of making every child feel special. An avid outdoorsman, he had a passion for fishing, hunting, four wheeling and spending time at the camp on Brown’s Mountain. With his love of dogs, he bred and raised Labrador Retrievers.

Carl was an adherent of Christ Anglican Church, the miners church, in Stellarton. He was a proud member of Keith Masonic Lodge#23, Stellarton, Pictou County Adult Skaters, Pictou County ATV Club and the Canadian Kennel Club.

He was predeceased by his parents, his first wife Ruthie, brothers Fraser, Arnold, Eldred, Garfield, Earl, Roy and a sister Jessie MacLeod. He was also predeceased by sisters-in-law Patricia, Doris, Pearl and Emma.

Family flowers only please. Donations in Carl’s memory may be made to the Children’s Wish Foundation or to the Alzheimer’s Society which will be accepted at the funeral home.

To send flowers to the family or plant a tree in memory of Carl Baudoux, please visit Tribute Store
Friday
4
October

Alzheimer Society or the Children's Wish Foundation
Share Your Memory of
Carl
Upload Your Memory View All Memories
Be the first to upload a memory!
Share A Memory
Send Flowers