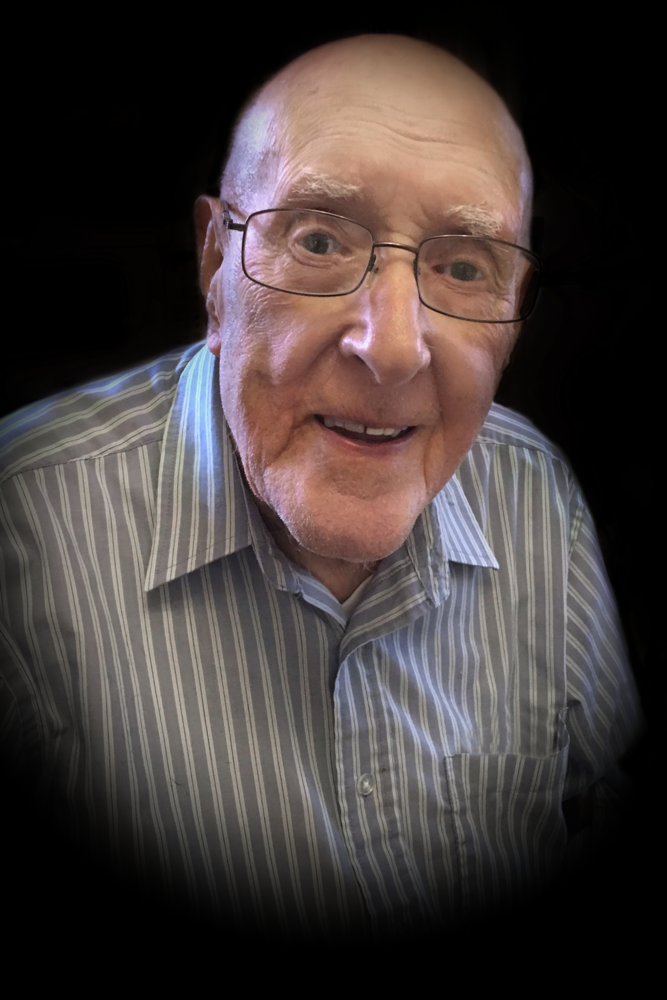 Born in Stellarton he was a son of the late Robert and Margaret Jane (Saint) Thomas of Radnorshire, Wales.

Philip was a retired employee of Hawker Siddeley, Trenton where he worked for 45 years in railcar production. Phil was also an accomplished carpenter who left his mark on dozens of homes in Pictou County. He was a resident of Abercrombie since 1955 and spent his younger years living in Stellarton. A regular walker and swimmer well into his senior years, Phil was an active member of the YMCA in New Glasgow where he was recognized for his volunteer carpentry work. Among his many “projects” Phil was a strong proponent for the maintenance of Brookside Cemetery and eventual road and drainage improvements. Phil was also an avid harmonica player and lover of old time music. He and Phyllis loved to travel the Maritimes and seek out local community musical events as well as hosting many ceilidhs in their home. Phil was also a member of Christ Anglican Church, Stellarton.

Visitation will be from 2-4 and 6-8 pm Sunday in the H.C. MacQuarrie Funeral Chapel, Stellarton from where funeral services will be held at 1 pm Monday with Rev. Darlene Jewers presiding. Burial will be in the Brookside Cemetery, New Glasgow. A reception will follow the burial at the H.W. Angus Funeral Home, New Glasgow.

Family flowers only. Donations in his memory may be made to Nova Scotia Heart and Stroke Foundation or the Nova Scotia Lung Association.

To send flowers to the family or plant a tree in memory of Philip Thomas, please visit Tribute Store
Sunday
22
September

A reception will follow the burial at the H.W. Angus Funeral Home, New Glasgow.
Share Your Memory of
Philip
Upload Your Memory View All Memories
Be the first to upload a memory!
Share A Memory
Send Flowers