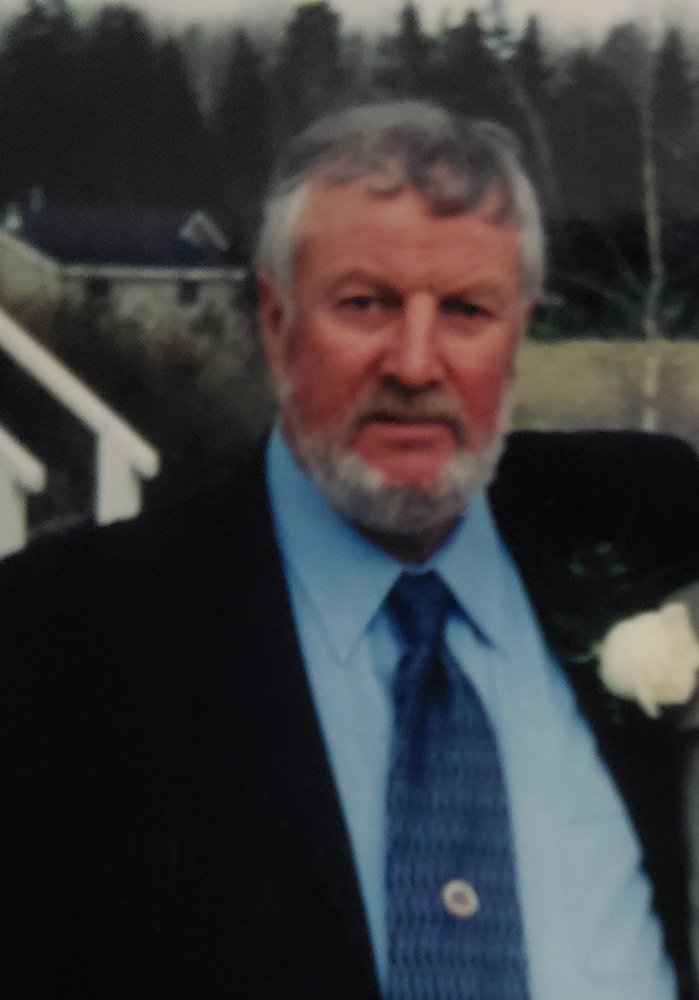 It is with sadness that we announce the passing of Arthur “Art” Douglas MacKay, age 71, of Foxbrook on September 10th in the Aberdeen Hospital, New Glasgow with his family by his side. Born on February 11th, 1948, he was a son of the late Daniel and Dorothy (Thompson) MacKay.

Art was a carpenter by trade, working for various construction companies throughout his career.  Before his retirement Art spent several work terms on Sable Island as a Maintenance worker where he loved his daily encounters with the famed ponies of Sable Island.

Art was a member of the Eureka Fire Department for several years and had a lifelong passion for horses, especially Clydesdales, a passion that he passed onto his grandson Ben. In earlier years Art showed horses at the local exhibitions and spent many winters driving sleigh rides for his friend and neighbour Lloyd Langille.  On any given weekend you could find Art visiting barns throughout the county telling stories and sharing a laugh.

Art is survived by his wife of 45 years, Barbara (Cotter) Foxbrook; Daughter Stacey and her husband Josh, Foxbrook; Son Keith and his wife Carla (Westville).  Art also had a special place in his heart for “chosen daughters” Nicole (Stewart) Fisher, Alberta and Laura (Stewart) Lebel, Foxbrook.

Special thanks to the nurses of the Aberdeen Palliative Care unit for their care and attention during Art’s final days.

Family will receive friends on Friday from 2-4 pm and 7-9 pm at H.W. Angus Funeral Home New Glasgow.  Funeral Services will be held Saturday Sept 14th from 1st Presbyterian Church, Hopewell at 2pm.  A grave side service will be held immediately following the service for immediate family.  Donations in his memory may be made to Palliative Care Unit of the Aberdeen Hospital; VON or a charity of your choice.

To send flowers to the family or plant a tree in memory of Arthur MacKay, please visit Tribute Store
Friday
13
September

The Palliative Care Unit of the Aberdeen Hospital ,The VON or to a charity of one's choice.
Share Your Memory of
Arthur
Upload Your Memory View All Memories
Be the first to upload a memory!
Share A Memory
Send Flowers