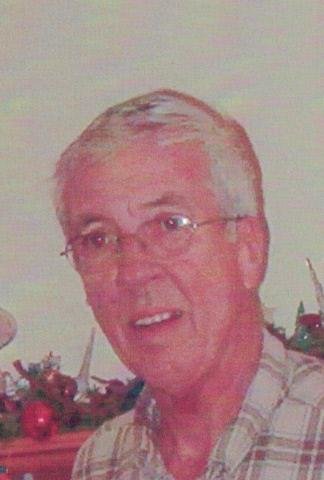 Born in New Glasgow he was a son of the late John and Lillian(Johnson)Kowalski.

He was a resident of Lyons Brook for the past 29 years.  During his working years he was employed in Supermarket Equipment sales for a number of years.  John was a people person, having enjoyed talking to many people throughout his life, at work and in his travels.  He enjoyed fishing, golfing, gardening and woodworking.

He was predeceased by his first wife the former Margaret Ann(Partington), and infant son Michael Joseph and a brother Chuck.

Cremation has taken place.  There will be no services by request.

Donations in memory of John may be made to the Nova Scotia SPCA.