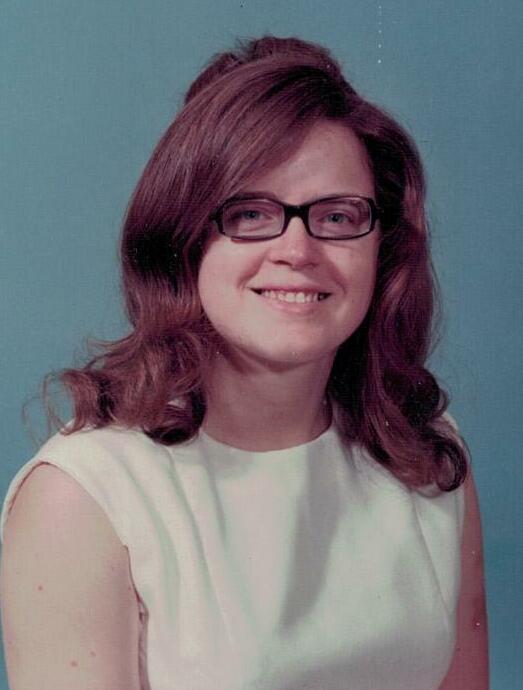 Sharon Jacqueline Tate - 73 of New Glasgow passed away on January 4, 2022 in the Valley View Villa, Riverton. Born April 14, 1948 in Antigonish she was a daughter of the late Robert and Bernice (Malloy) Tate. Sharon was an avid reader who enjoyed all genres of fiction, well other than romance which she referred to as “mindless fluff”. She was particularly fond of Stephen King and got quite a kick out of visiting his home in Maine, she often referred to herself as his “Number 1 fan.” She was also a lover of all animals, particularly horses, she was often heard saying “I’d rather be in a barn with a shovel and a pile of manure than just about anywhere else.” Sharon was very proud of her Irish heritage and affectionately called her grandson Shawn Shamus as tribute. Anyone who knew her could expect a heated discussion about the latest book she was reading or experience her dry sense of humor. She is survived by daughters Jacki (David) Gillen, Bangor, ME; Beverly Alexandra(JD) Brown , New Glasgow; grandson Shawn and a brother Dennis. Besides her parents she was predeceased by a brother Terry. There will be no funeral service at her request. In lieu of flowers or cards donations in her memory may be made to the Pictou County SPCA 3504 Granton Abercrombie Road, New Glasgow, NS B2H 5G2 //www.novascotiaspca.ca www.angusfuneralhomes.com